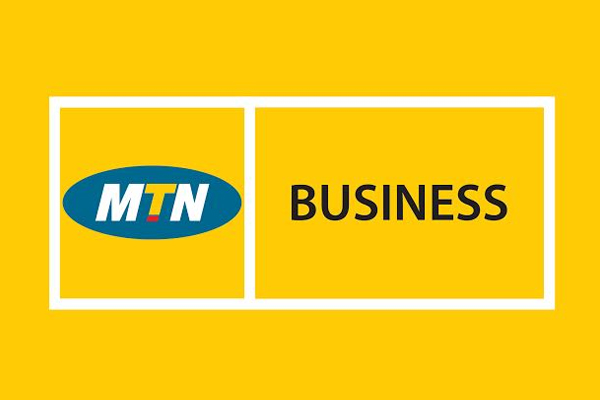 Launched 7 years ago, the competit 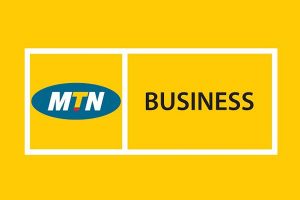 ion has created jobs for App developers from young to old throughout the country, with 50 apps submitted in its maiden year.

Thus far the competition has drawn over 600 entries in 2017 and this year, could increase as technology evolves in everyday of our lives.

2018 overall winner walks away with a trip to Silicon Valley to the value of R200 000. Silicon is world’s technology and innovation mecca, were deals are explored.

“The MTN Business App of the Year Awards is an accelerator for innovators and entrepreneurs to not only create solutions that assist society, but also to launch and grow sustainable businesses.

These are businesses that will provide pioneering solutions to customers, contribute to economic growth and create much-needed employment opportunities.

The initiative is also a practical demonstration of MTN’s continued commitment to champion the local app development movement by encouraging developers to create solutions that meet the wide range of challenges we face in the digital age,” says Matandela.

Entries for mobile and desktop apps will be considered in the following categories:

Here are some of the apps that have made headlines:

Zulzi, an on-demand delivery service app that brings groceries from various different retailers to the doors of its customers within an hour, scooped the Best Breakthrough Developer accolade at the 2017 edition of the Awards. The developer saw a significant spike in downloads following participation in the competition.

WumDrop, an on-demand delivery start-up, walked away with the Best Enterprise App and was the Best Overall App in 2015. The app enables users to pick up and drop off anything across the country. WumDrop was recently acquired by Makro to improve delivery.

Domestly was crowned the overall winner in the 2016 edition of the awards, and also took home the title of Best Consumer App. The app makes it easier to browse, book and pay a cleaner, and enables the cleaners to manage their bookings, money and find maps and directions to each booking. Domestly created 600 sustainable jobs in the first six months of going live, and has continued to grow from strength to strength.

SnapScan, the now familiar payment app that took top honours in 2013, is another big success story. The online payment portal was acquired by one of the big four banks in South Africa shortly after winning at the MTN Business App of the Year, and is now widely used across the country.

Tuta-Me, an on-demand service linking learners and teachers, won Best Enterprise Development App at the 2016 awards. The developers managed to raise significant funding for their business since taking the 2016 accolade.

The App of the Year Awards is the champion of app development in the country; celebrating local home-grown talent, the out-of-the-box thinkers that drive disruption and change.

Competition entries close September 6. The winner will be announced in October.

To enter, app developers can submit their entries by going to: appoftheyear.co.za