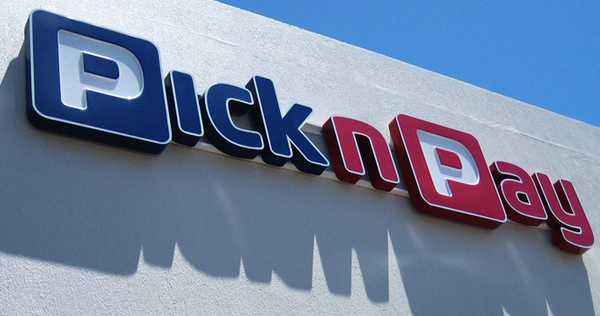 IN A major strategic overhaul, Pick n Pay will be splitting into what it described as “two customer-facing brands”, it announced on Tuesday.

One will “cater to customer aspirations”, with “great value”, and around 18,000 products on shelves.

The other, now known as “Project Red stores”, will be smaller and cheaper. Instead of “value”, they will aim simply for “low prices”, Pick n Pay said.

The red stores will feature only about 40% of the products to be found on shelves of a regular Pick n Pay, and many of those will be essential items in bulk.

“Ranges that are important to customers have been optimised to suit their needs,” said Pick n Pay.

The red stores will have a dedicated aisle for promotions, many of which will be in bulk. Likewise, the fresh-produce section will “focus on bulk offerings and market beating promotions”, while butcheries will offer bulk frozen meat, as well as chilled meat “at affordable prices”.

At the same time, Pick n Pay and Takealot announced that Pick n Pay will be coming to the Mr D app, created around fast-food deliveries.

Mr D will offer booze as well as food and groceries from Pick n Pay, they said.

That will effectively split the Mr D app into two, with users choosing at the outset if they want to “buy food from restaurants” or “buy groceries”, with the “groceries” section dedicated to Pick n Pay.

Orders will be packed by Pick n Pay store staff, then picked up by Takealot drivers.

Points for PnP’s Smart Shopper loyalty scheme will be allocated, as they would be for in-store shopping.

The companies’ promotional images showed that the first delivery would be free.

The service is due to be nationwide by the end of the 2023 financial year, the companies said, with the first trial in Cape Town from August.

Pick n Pay has its own on-demand delivery service, ASAP.

Analysts say that has been roundly out-competed by the Checkers Sixty60 app, with its promise of deliveries in an hour or less.

SA moves to level 2, as DA calls for scrapping of lockdown restrictions