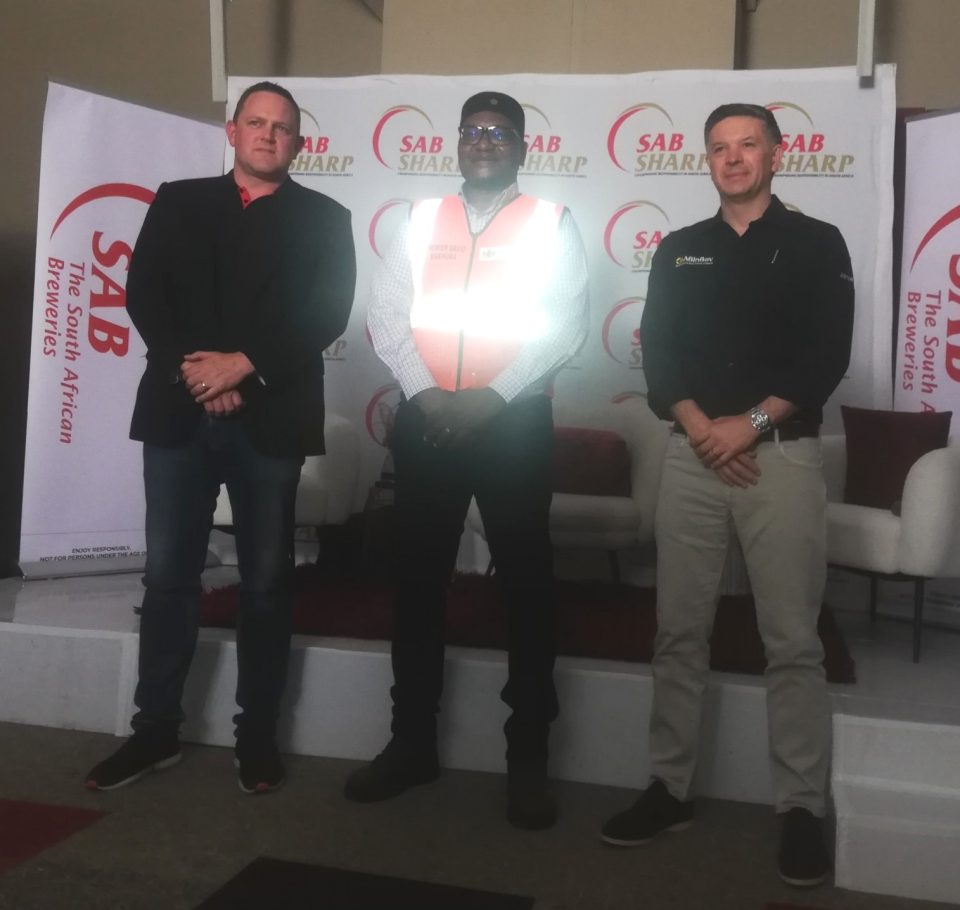 This past week one of South Africa’s own giant SAB and the Gauteng Government made a commitment to support township economy, through their Responsible Trading Programmes under SAB Sharp.

SAB, part of the AB InBev family, has committed R4.5 billion and a total planned CAPEX investment of R573 million this year for the continent.

This follows the investment pledge made at the recent 4th South African Investment Conference (SAIC), when SAB announced its intended investment pipeline for South Africa and African countries over the next few years.

AB InBev and SAB remain committed to South Africa and the continent’s economic recovery to help drive a more sustainable and inclusive future,” says Doukeris, who graced the partnership announcement held in Sandton.

As a social and economic partner playing a critical role in helping South Africa recover from the COVID-19 pandemic and grow, SAB continues to look forward to partnering with the local government in achieving our shared objectives. The alcohol industry value chain contributes approximately R75 billion to South Africa’s GDP, read a media statement from SAB.

Premier of Gauteng, David Makhura said: “As Gauteng government we will do all that is needed to ensure that SAB continues to invest into our township businesses, which is in line with the Township Economic Development Act- which I signed a few weeks ago in Soweto”.

SAB plays a crucial role in the province through its plants in Alrode, Chamdor and Rosslyn and the beer ecosystem.

The beer category is a major contributor to economic activity in the Gauteng province and is crucial to provincial tourism.

60% of SAB’s beer is brewed in Gauteng and it’s the export hub to the rest of Africa SAB believes that in partnership with the South African Government it can create a more sustainable and inclusive future by supporting the national and continental economic objectives.

The township economy is important for SAB due to the company’s footprint in Gauteng, inclusive of three plants.

Late gospel star Fraser to be buried in KZN

Basketball players to benefit from NBA Africa and KFC deal

Its back to the drawing board for Bafana!

The plot thickens as more Minister’s confess on Gupta’s influence!