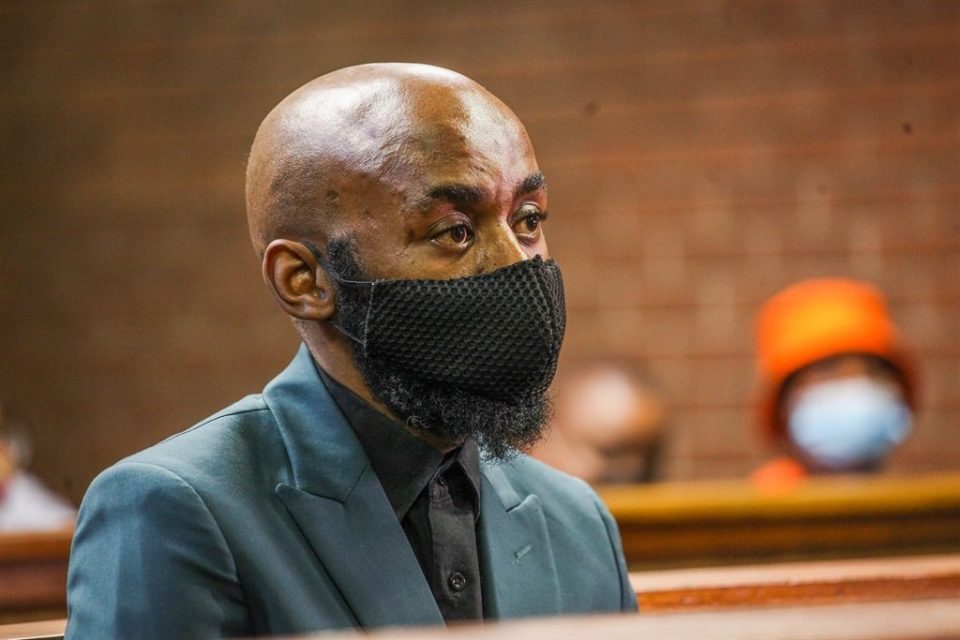 THE MURDER case against Ntuthuko Shoba has been postponed for July 28 2022.

Shoba has been convicted for orchestrating the murder of his girlfriend and beautician Tshegofatso Pule who was heavily pregnant at the time.

He appeared at the Johannesburg Court on Tuesday morning.

The postponement is to allow him to prepare a pre-sentencing report for the court. Shoba will decide to have his own private probation officer represent him in the mitigation of his sentence.

Acting Judge Stuart Wilson explained that while delays in cases such as these are not ideal, he hoped there would be no further delays.

Pule’s body was found hanging from a tree in Durban Deep, Johannesburg in June 2020.

Over a year later in February 2021, Shoba was arrested. His arrest came just a day before the man hired to kill Pule was sentenced to 20 years’ imprisonment.

Muzikayise Malephane entered a plea bargain during his trial to turn state witness against Shoba.

Malephane revealed that Shoba had hired him to murder Pule.

The murder was allegedly planned to hide Pule’s pregnancy from Shoba’s wife.

Malephane claimed that Shoba promised to give him R70 000 for murdering Pule.

Pule’s uncle Tumisang Katake, who is also a lawyer, says that anything less than a life sentence for Shoba would be an injustice.

Shoba was working at the Johannesburg Stock Exchange (JSE) in the IT division as an analyst before his arrest.

Image (Ntuthuko Shoba in court for orchestrating murder of his girlfriend).

Biometric data to be linked to your SIM card