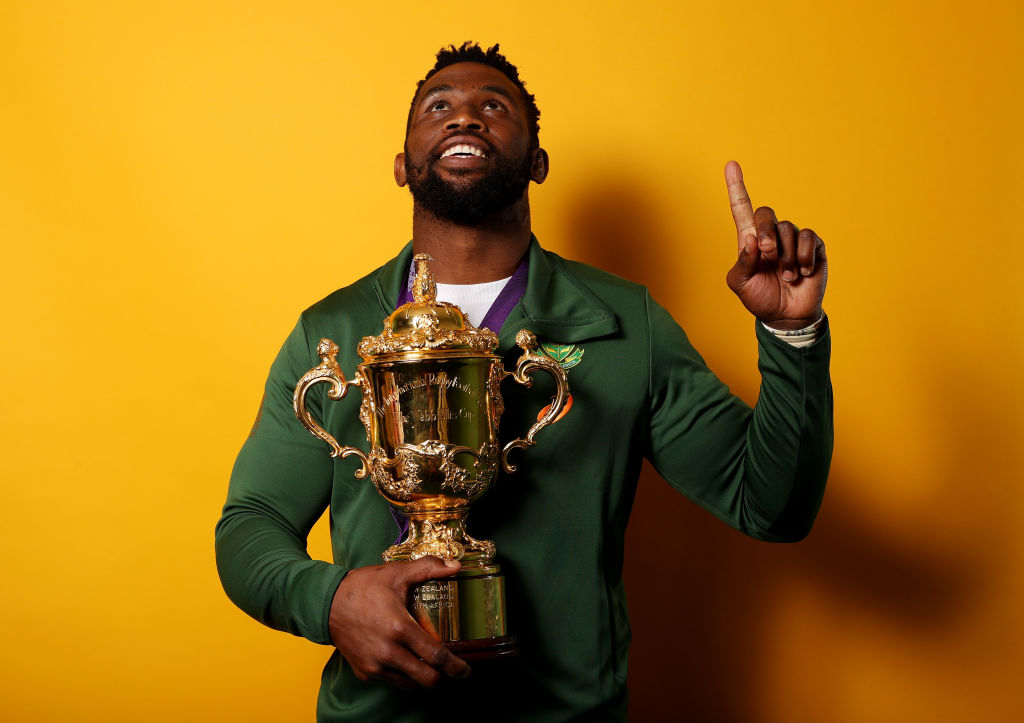 The award comes on the back of captaining the team to a British & Irish Lions series win, a rare victory against the old foe, the All Blacks, and finishing the year atop World Rugby rankings.

Predictably, the Springboks were named Team of the Year.

SA Rugby announced the winners for a host of categories on their Twitter page.

“Siya led from the front as the Springboks completed what was arguably their toughest season – for many reasons – in a very long time,” said SA Rugby president Mark Alexander.

“Supported very well by (coach) Jacques Nienaber and his coaching team, as well as his teammates, Siya showed true leadership under challenging conditions, and he became better as the year progressed, which culminated with a spot in the World Rugby Dream Team for 2021, along with Makazole (Mapimpi), Lukhanyo (Am), Eben (Etzebeth) and Malcolm Marx.”

Winger Cheslin Kolbe scooped the Test Try of the Year award after a public vote, for his five-pointer in the British & Irish Lions series decider in Cape Town.

Jake White pipped Nienaber (Springboks) and Neil Powell (Blitzboks) to the Coach of the Year award for the second successive season for guiding the Bulls to two Currie Cup titles in 2021.

The flashy Aphelele Fassi was given the nod as Young Player of the Year for making a successful step up to Test rugby in his two Tests.

Ronald Brown emerged as the Springbok Sevens Player of the Year in his debut season ahead of Siviwe Soyizwapi and Selvyn Davids.

On the officiating front, the Referee of the Year award was awarded to Aimee Barrett-Theron.

Referee of the Year: Aimee Barrett-Theron

Coach of the Year: Jake White

Team of the Year: Springboks