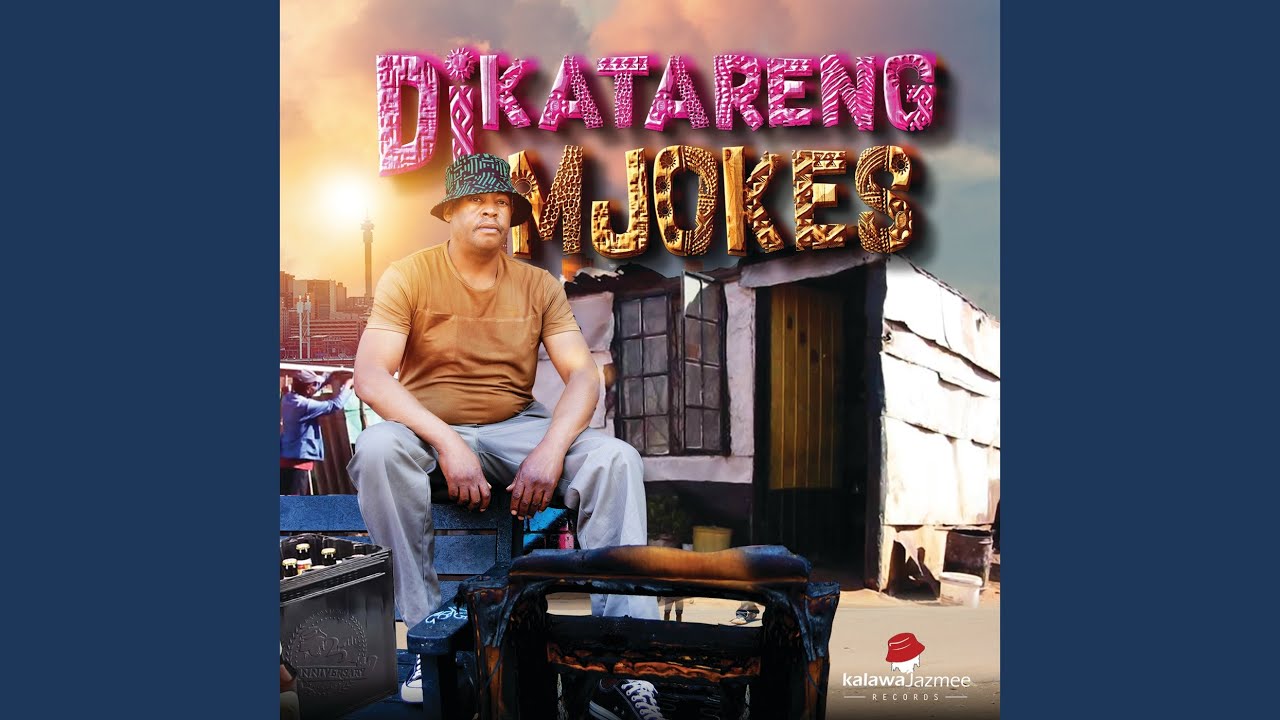 “It is with great sadness to announce the death of our director and fifth member of @RealTrompiesSA, @mjokeskalawa (Emmanuel Mojalefa Matsane).

“He died in a car accident in the early hours of this morning, 23 May 2021 after a performance.

“He had just released a single, titled #phansengendlondlo on 14 May. #RIPMjokes,“ his label record Kalawa Jazmee said.

Tributes have been pouring in for the pioneer kwaito star who was part of the groundbreaking group that propelled the genre to a national stage.

“Early last year had an opportunity to meet and work nalama grootman, today we received sad news that one of the members is no more. Great grootman he was. #RIPMjokes,“ commented @39picturess.

Trompies was well-known for brightly coloured costumes and streetwise singing and dancing, which pushed them to the upper echelon of South African pop music.

Their 1997 single, Magasman, was recorded with Lebo Mathosa of Boom Shaka, became an anthem and has been featured on the soundtracks of three South African films.

Will Downs’ overturn the deficit against Al Ahly?

Guilty DJ to know fate on his sentencing!

Financial freedom is a must-African Bank!