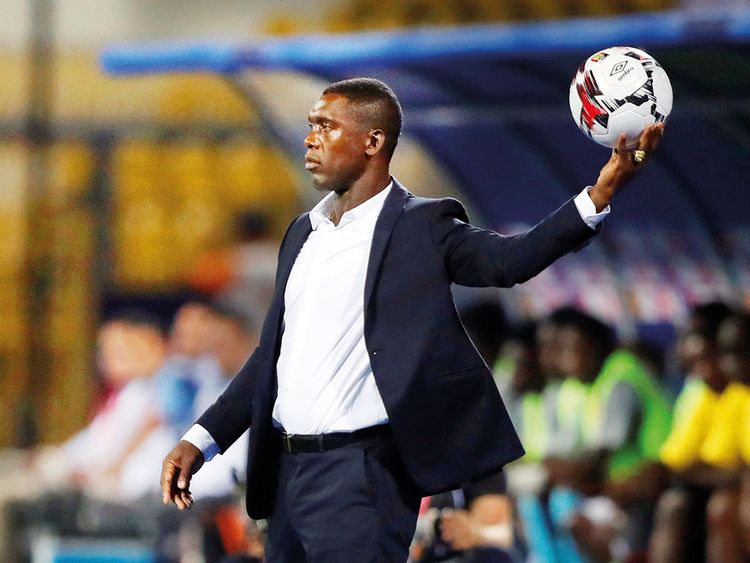 SOUTH AFRICANS are set to experience a once in a lifetime opportunity with the Heineken® All-INclusive Exhibition match.

It will feature 2-time FIFA World Cup Champion and the most capped international player ever, Kristine Lilly as well as the only player in history to have won the UEFA Champions League with three different clubs (four times) Clarence Seedorf to showcase their skills on South African soil for the very first time.

They will be joined by current Tottenham Hotspur forward and Morocco national player, Rosella Ayane as well as Liverpool and Barcelona legend, Luis Garcia who played an instrumental role in Liverpool’s 2005 UEFA Champions League triumph.

One of the most unique football exhibitions to take place in South Africa became a reality today when Heineken® unveiled the Heineken® All-Invitational; a one-of-a-kind 5-a-side football match celebrating inclusivity and diversity in the beautiful game, both on and off the pitch.

The exhibition, which takes place on 14th May 2022 at Gallagher Estate in Johannesburg will feature a roster of some of football’s biggest legends, both local and international, female and male.

“We have been involved in football globally for decades through the UEFA Champions League and, more recently, through the UEFA Women’s Champions League.  Through this involvement we want to show South Africa that the game is for everyone by celebrating inclusivity and diversity in football.  The Heineken® All-INvitational is thus not only designed to thrill fans but to challenge stereotypes and change mindsets hence the 5-a-side showcase will welcome both male and female football all-stars to the same pitch ,” he added.

“What started out as a casual conversation with a fellow footballer has turned into a very exciting opportunity for players and fans to celebrate the diversity of the game. I hope this match can further encourage the global conversation about inclusivity in football, especially in Africa,” says Rosella Ayane.

“I’m so excited to be involved in such a unique concept,” added former South Africa international captain Amanda Dlamini.  “The Heineken® All-Invitational is about so much more than an exhibition match, we’re ready to show the world that football is for all fans and players.”

Heineken® has also brought on board South African Afro Futuristic Luxury brand Imprint who will be creating one of a kind Heineken® All-Invitational match kits.

The action will also be broadcast Live from 19h30 on Saturday, 14th May on SuperSport Variety 4, channel 209 and streaming on Heineken® South Africa Facebook page, SuperSport’s Facebook page and Showmax Pro.

Image (The only player to win UEFA Champions League with three different clubs -four times- Clarence Seedorf will touch down in SA).

Matriculants face extraordinary times as they sit for final exams