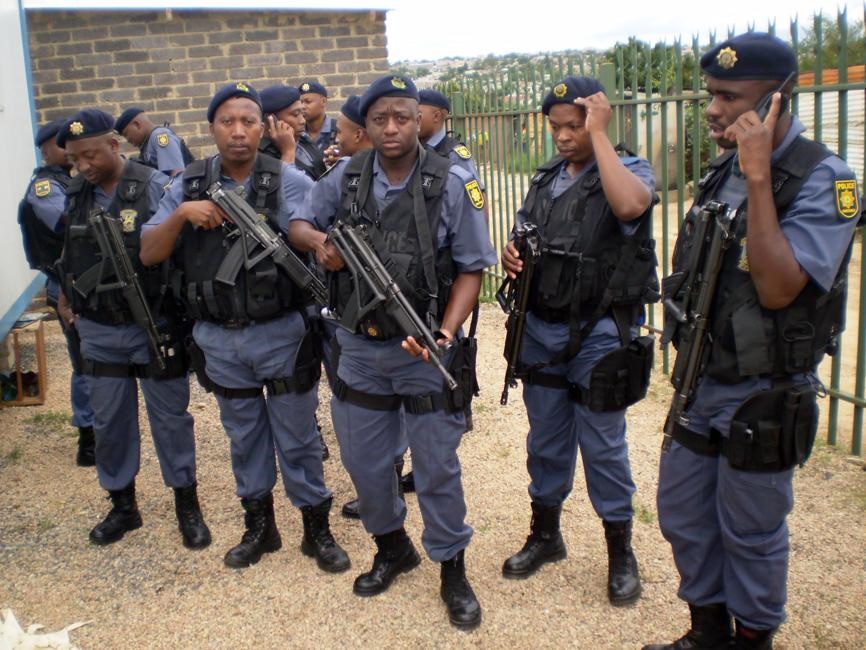 The Soweto shooting has solicited responses from local and afar.

This follows the shooting of twelve people at a tavern in Nomzamo Park, Soweto, this past weekend by heavily armed gun-men.

A number of casualties has since arisen to 9.

In its statement it read: “The State of Qatar expresses its strong condemnation and denunciation of the shooting incident which took place in the suburb of Soweto in the city of Johannesburg in South Africa and led to deaths and injuries.

This was immediately attended to by the Department of International Relations and Cooperation (Dirco).

In its response the department through its spokesperson Clayson Monyela tweeted: “Following my discussions with the Qatar Ambassador to South Africa and the Qatar Foreign Ministry Spokesperson, our good friends at Ministry of Foreign Affairs… have since withdrawn and deleted the statement on the shooting incident in Soweto. We thank them & appreciate their solidarity & support.”

The post has since been deleted by The State of Qatar.

Meanwhile, the minister of Police Bheki Cele, following his visit in Soweto today, promised what is known as ‘amaberete’ will be deployed as from this evening.

The Tactical Response Team are known for taking no-nonsense approach.

The locals welcomed the move but said the Gvt is failing to protect them.

“How long should we suffer and live in fear because of these shootings happening week in-week out? We voted for them, now they must protect us. We’re scared,” said a furious Katleho Molele (42) female from Soweto.

Image (Back on our streets as Amaberete make imminent return to restore order and stability in our communities).