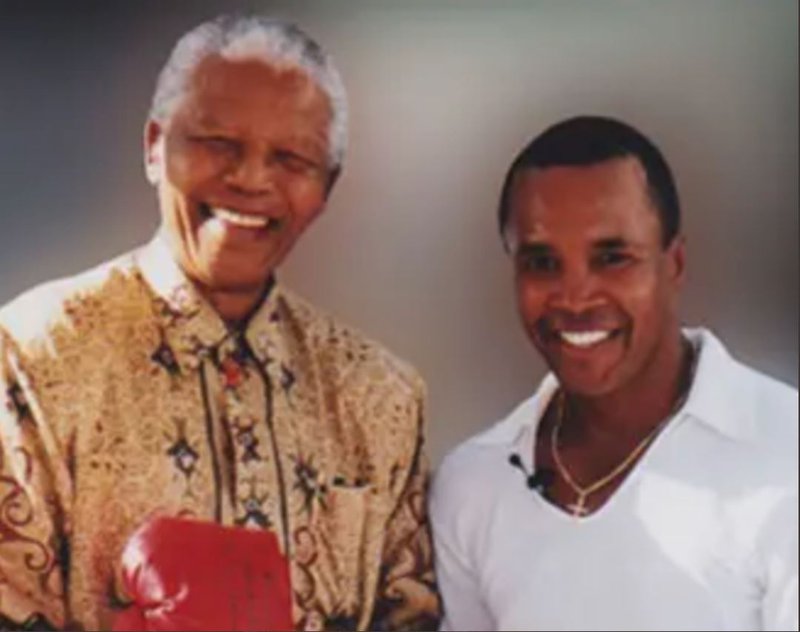 THE NELSON Mandela Foundation has called on those who stole the world championship boxing belt that belonged to former president Nelson Mandela to return it to its rightful place.

“The belt was gifted to Madiba by Sugar Ray Leonard because of his love of boxing. We hope that whoever stole it will realise the significance of this gift and return it to its rightful place,” foundation spokesperson Morongwa Phukubye said on Wednesday.

Police spokesperson, Colonel Dimakatso Sello, confirmed on Wednesday the belt, which is valued at an estimated R50 000, was believed to have been stolen from the Mandela house in Orlando West, Soweto at the beginning of July.

Sello said a case of theft was opened on 2 July.

But Phukubye said the foundation was unaware of the incident.

“The foundation is not aware of the theft, and we are saddened to hear of the theft. Nelson Mandela used to box in the 1950s and went almost every evening to the Donaldson Orlando Community Centre in Soweto to box.”

She added:”In his autobiography, Long Walk to Freedom, Madiba said that he was not a good boxer but ‘was intrigued by how one moved one’s body to protect oneself, how one used a strategy both to attack and retreat, how one paced oneself over a match. Boxing is egalitarian. In the ring, rank, age, colour and wealth are irrelevant.”

Sello said no arrests have been made, but police were investigating the case.

Chiefs’ star gives back to former Primary School in Soweto

SOE’s told-raise your socks or else- Gigaba