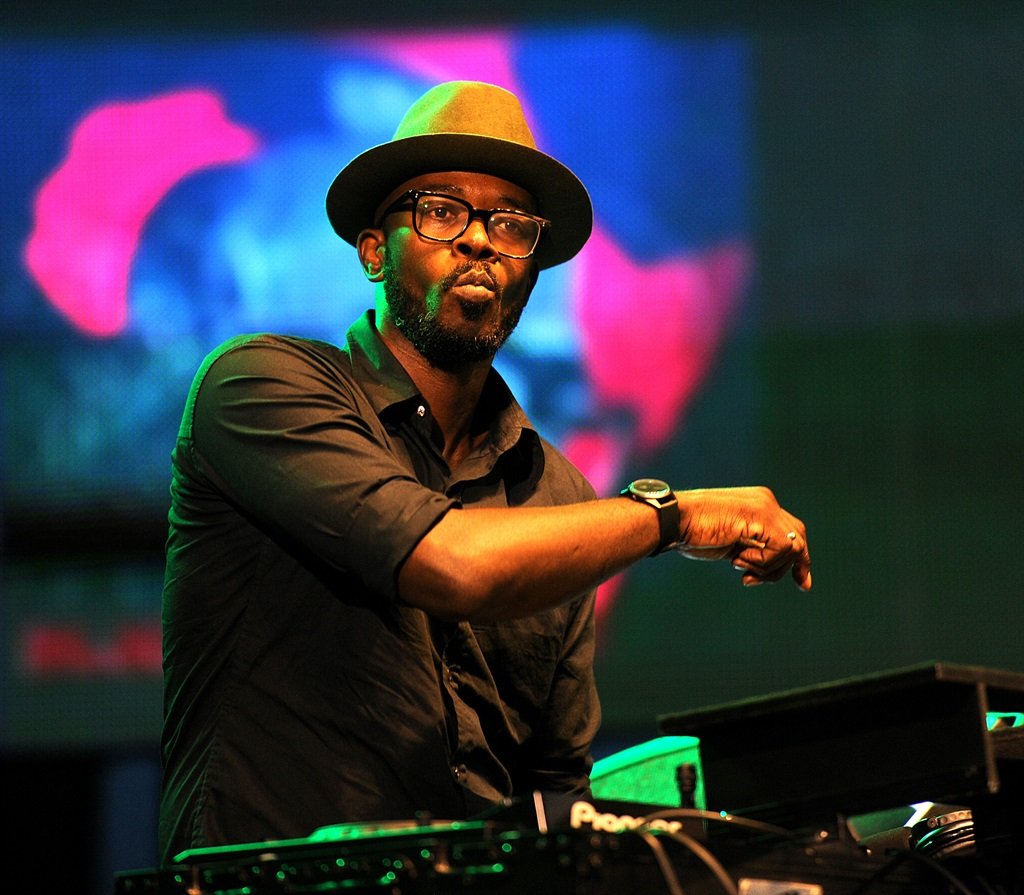 It was initially scheduled for June- since its Youth Month- but had to shift the dates indefinitely.

The new dates are from24 -27 September (Heritage Month) to be held at Carfax, Newtown- Jozi.

It is proudly brought by Soulistic Agency, whose line-up features globetrotter Black Coffee, Que DJ from the award winning duo Distruction Boyz, Uncle PartyTime and others to be announced at later stage.

It closes off on Sunday 26 with Africa Is Not A Jungle, a traveling stage created by Black Coffee to export Afro Tech and Deep House sound to the world.

The collaboration with the internationally acclaimed visual artist WonderBuhle on the show’s artwork is still a meaningful creative take on celebrating the South African youth. The breath-taking and inspiring art piece is titled Sbukela KuninaII.

“As the name says ‘Sbukela Kunina’ it is a direct message to the current leaders that as the youth we are looking to you for guidance,” explained an excited WonderBuhle.

The powerful visual of three young individuals standing with their hands held together to show unity and looking up to represent hope.

Tickets are limited and are available now on at Hero Ticket and will go for R570 for a full 3 day weekend pass.

More artists will feature as well.

We Don’t Play The Same Gqom:

Africa Is Not A Jungle:

Get your tickets now from https://soulisticagency.africa/

Image (Black Coffee ready to dazzle fans at the ‘Africa is Not a Jungle’ event in September).