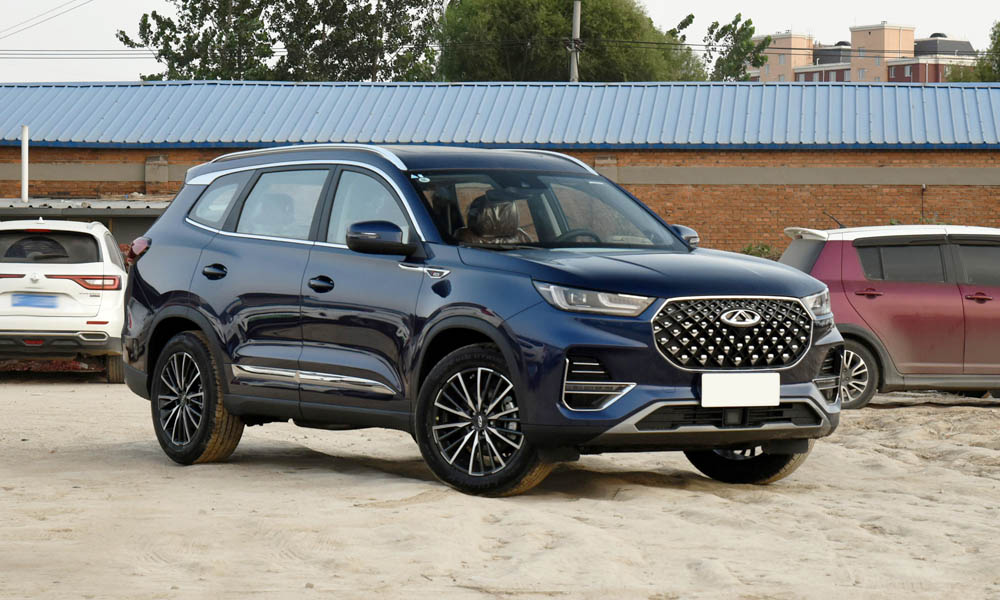 With this decision, Chery has committed itself to deliver the first Tiggo 8 Pro models to South African dealers within weeks. It will be preceded by a comprehensive media and marketing launch.”The success of the Chery Tiggo 4 Pro has surprised our dealer network, who reports increasing interest and sales of all models in the range.

“We have also welcomed five more dealers in the short few months since its introduction, which means that customers can now choose from one of 42 dealers across South Africa to test drive and purchase their new Chery,” says Tony Liu, Executive Deputy General Manager of Chery South Africa.

Liu says that it has received the commitment of Chery’s global head office in China for additional production of both the Tiggo 4 Pro and the new Tiggo 8 Pro, with the first Tiggo 8 Pro models already tested and homologated for the South African market.

“We are extremely excited about the new Tiggo 8 Pro. While the Tiggo 4 Pro and our 1-million-kilometre mechanical warranty has done a lot to demonstrate the quality and technology available in Chery vehicles, the Tiggo 8 Pro will simply blow people away,” says Liu.

Two models of the Tiggo 8 Pro will be available at launch. Both will be fitted with Chery’s award-winning 1.6 TGDI petrol-engine, which used advanced thermal management, adaptive turbo charging and direct injection to deliver 136 kW and a strong 290 Nm of torque.

Both models will also offer industry-leading levels of luxury and technology, a hallmark of all Chery products. This includes features such as Around View Monitor, an 8-speaker SONY sound system, two high definition TFT displays (with a third in the flagship model) and dual-zone climate control with pharmaceutical grade N95 air filtration.

All models will further offer 7 seats as standard, setting another benchmark it its class.

The Tiggo 8 Pro is perhaps Chery’s most awarded vehicle to date. It has won numerous awards in China and elsewhere, including the China Annual Innovation Award in 2020, the National Car of the Year in 2020 (with a voting margin of more than 1 million votes).

It was also voted the Most High-Tech SUV in the Russian 2021 SUV of the Year Awards, where Chery has grown rapidly to become a Top 10 best-selling brand.

Chery has also won the China Heart Award for domestically developed and manufactured engines for its 1.6 TGDI-engine in 2019, with high praise for the engine’s thermal efficiency, performance and low fuel consumption.

More details on the model range and launch date will be made soon.

Image (The Tiggo 8 Pro range will be made available in the mzansi market soon).

Mantashe to SA youths- take up career in energy sector

Ho, ho, ho to all! Have a superb festive season!