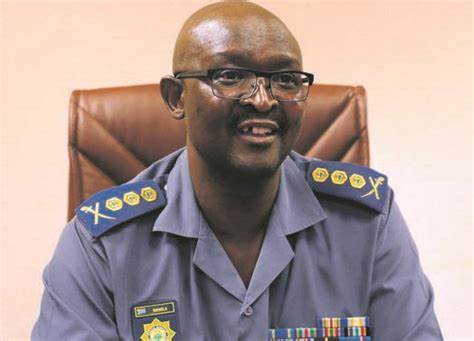 That’s according to the province’s fourth quarterly crime statistics for the 2021/22 financial year.

This covers crimes committed between January and March this year.

Gauteng Provincial Commissioner Elias Mawela has described the crime situation in Gauteng as a disappointment for Police Management and residents.

He was briefing the Gauteng Portfolio Committee on Community Safety in Randfontein, East Rand on Tuesday.

“A season of discontent” fuelled by a sharp rise in protests. That’s how Gauteng Provincial Commissioner Elias Mawela has described the first three months of the year which shows a predominantly marked increase in almost all the crime categories.

Murder increased by 45%, carjacking by 26% and cash-in-transit by nearly 16% while there were no bank robberies recorded between January and March this year.

“Coming to the issue of murder, honourable members, we have recorded a 45.2% increase in murders which amounts to 1 403 people killed during this period. This is 437 more people murdered as compared to the same period in 2020/2021,” says Mawela.

“When you look at the number of women that were murdered, we reflected an increase of 62 counts, sexual offenses, show a 359 increase in relation to attempted murder still under women, there’s also an increase there, of 139 with regards to assault GBV, we also report an increase of 483, common assault 1 094,” says Brigadier Mpho Chakalane, Gauteng Police.

All Gauteng districts recorded an increase in crime. The highest overall crime was reported in the Johannesburg district followed by Tshwane and Ekurhuleni.

The police stations that contributed the most to provincial crime stats are Honeydew, Johannesburg Central, Brooklyn in Tshwane and Randfontein in the West Rand district.

Koketso a youth that continues to fight the scourge of drugs