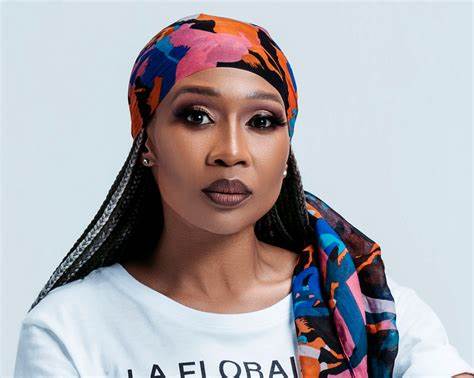 THE CONTENTIOUS and water-mouth Dineo Ranaka will be jumping camp to join regional station Kaya959.

Ranaka, who has been with national Metro FM for sometimes, joins the Rosebank based station from July 1st 2022.

This morning although she did not say much about the move on her show, Ranaka, said she has been tearful whole week since the news broke she will be leaving the station.

Dineo is widely acknowledged for her mastery of the craft of radio, says the station.

“Her radio savvy, dynamic personality and life experience coupled with Sol’s sharp wit and broad knowledge are just the combination Kaya959 needs to make a mark with the Code-Switcher who is on a journey to advance themselves,” says Kaya959 MD Sibongile Mtyali.

“In line with business and listener needs we will be announcing further Kaya 959 line-up additions on the 1st of July 2022,” says the station, that also said the move is in line with the continuous repositioning the station has embarked on since 2021.

Ranaka will be joined by Sol Phenduka on the new show.

This week news also broke that daily morning show hosts comedian Skhumba and Thomas will be moved or contract not renewed due to poor ratings.

Skhumba many agree, is a comedian, but radio platform is totally a different ball-game for him.