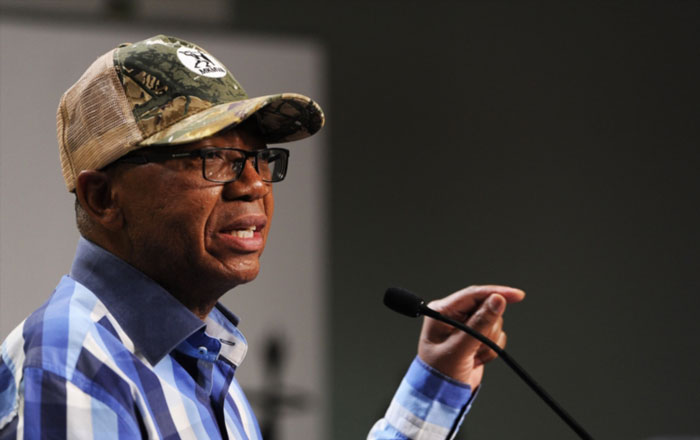 This was confirmed on Tuesday by Carl Niehaus, the MKMVA spokesperson.

“Yes, I can confirm that. It happened shortly today (Tuesday). I have received the information about his death a while ago. At the moment I cannot confirm the cause of him passing on. All I can confirm to you, after speaking to the family, is to confirm that he has passed on,” said Niehaus.

Kebby Emmanuel Ramaotoana Maphatsoe served as deputy minister of defence from 2014 to 2019 and was a staunch supporter of former president Jacob Zuma.

In June, Maphatsoe  called on Zuma not to hand himself over to the police after the Constitutional Court judgment that sentenced the former president to 15 months in prison.

“We are disappointed by the ruling and we don’t encourage president Zuma to hand himself to any prison,” he was quoted as saying.

If ain’t coloured don’t bother attending Proudly comedy, cos its gonna be lekker!