“The average rand/US dollar exchange rate has weakened considerably since the end of May. The rand has lost around 40c against the US dollar‚ and this has contribut 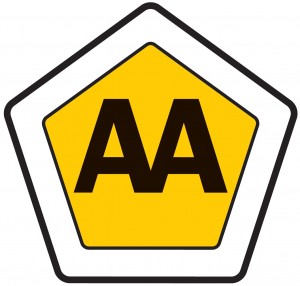 ed almost half of the increase which is forecast for the petrol price.”

The AA said on Thursday that the balance of the increase was due to fluctuations in the landed prices of petroleum products.

“Diesel prices have moderated‚ but there was a steep spike in the petrol price in the second week of June. The petrol price has since come off this high‚ but not enough to prevent a considerable price increase at the pumps.

“We expect the price of petrol to increase by between 43c and 46c a litre‚ while diesel and illuminating paraffin are less affected‚ with price increases of only around six cents on the cards.”

It said its greater concern was the average exchange rate which had weakened from about R11 to more than R12.30 to the dollar since January.

“If this trend continues and is not offset by reductions in international petroleum prices‚ fuel prices will begin testing their previous record highs before the end of the year‚” the AA said.

Its a perfect 60 for Ramos as she retires from Absa

Eskom wants McKinsey to pay what is owed to them