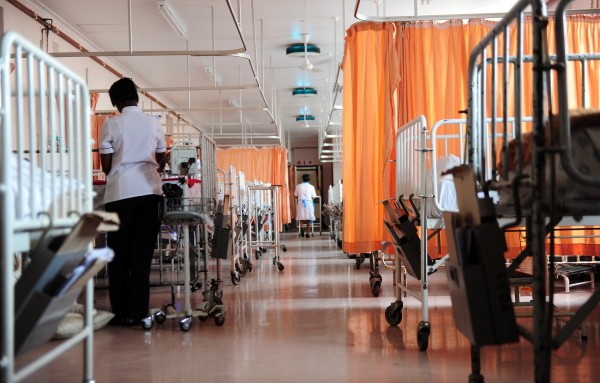 At coalface are both patients and nurses: their pleas are the same as the situation becomes dire everyday.

The Democratic Nursing Organisation of South Africa (Denosa) in North West has broken the silence and described what it calls the crippling effects of maladministration in the North West.

All its because of the stubbornness of self-imposed Premier Supra Mahumapelo, that has seen the province placed under Administration by the national Government.

What exacerbates the situation are decomposing bodies, electricity blackouts, water shortages, ill-equipped ambulances, exodus of nurses and other staff members.

“The situation has reached a point of no return for nurses who have been abused‚ exploited‚ neglected and deserted. The poor working conditions have seriously rendered the profession sub- standard service due to system failures aggravated by the corrupt government officials in the province‚” the union said in a statement. It asserts that: – Patients are exposed to non-conducive environment whereby beds are shared because of congestion.

– In terms of nutrition‚ patients are eating bread and mince-meat.

– There is no water in some of the sub districts‚ which affects maternity patients severely.

– No medication supplies for chronic patients.

– Non-functionality of backup generators when electricity goes off‚ which exposes patients’ lives to danger.

And that’s not even the worst of it‚ the nurses say. “Nurses are salvaging the situation by using their cell-phones and torches to deliver babies in some of the provincial hospitals in the province‚” according to Denosa.

Will this ever end rre Mahumapelo or another Life Esidimeni tragedy is on the cards?

SME’s can now open an FNB account by taking a selfie. Voila!

Somizi off air following allegations of assault, abuse towards husband

Mokonyane neither confirms or disagrees with allegations leveled against!