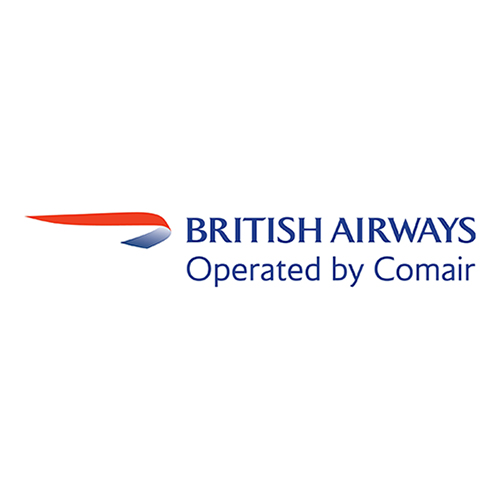 “WE DEEPLY regret the inconvenience this suspension will cause our customers,” says

“We did everything we could to avoid it. Comair, the BRPs and the lenders are working all out to get the funding in place so that we can resume our normal flight schedule as soon as possible,” and said they’re experiencing liquidity shortage “hence this problem” he said.

The bone of contention: funding -that will also affect staff at Comair.

The company’s business rescue practitioners (BRPs) have advised that the process to raise the necessary capital is in progress and that there was reason to believe funding may be secured. Once received, the airline will be able to recommence operations.

This means British Airways (operated by Comair) and kulula.com ticket sales have also been suspended with immediate effect and passengers are Gatvol.

This morning passengers were left frustrated at OR Tambo International Airport as they seek alternative.

In March, the SA Civil Aviation Authority (SACAA) had imposed a precautionary suspension of Comair’s Aircraft Operating Certificate (AOC) for five days, after what it called “a series of incidents”, including issues with the landing gear indicator on one of the flights.

Various travel and tourism organisations have raised concerns on this matter as it will impact on tourists, especially those who are supposed to connect from international flights.

Passengers have been promised refunds.

How and when will that much needed funding would be made available- remains unknown?