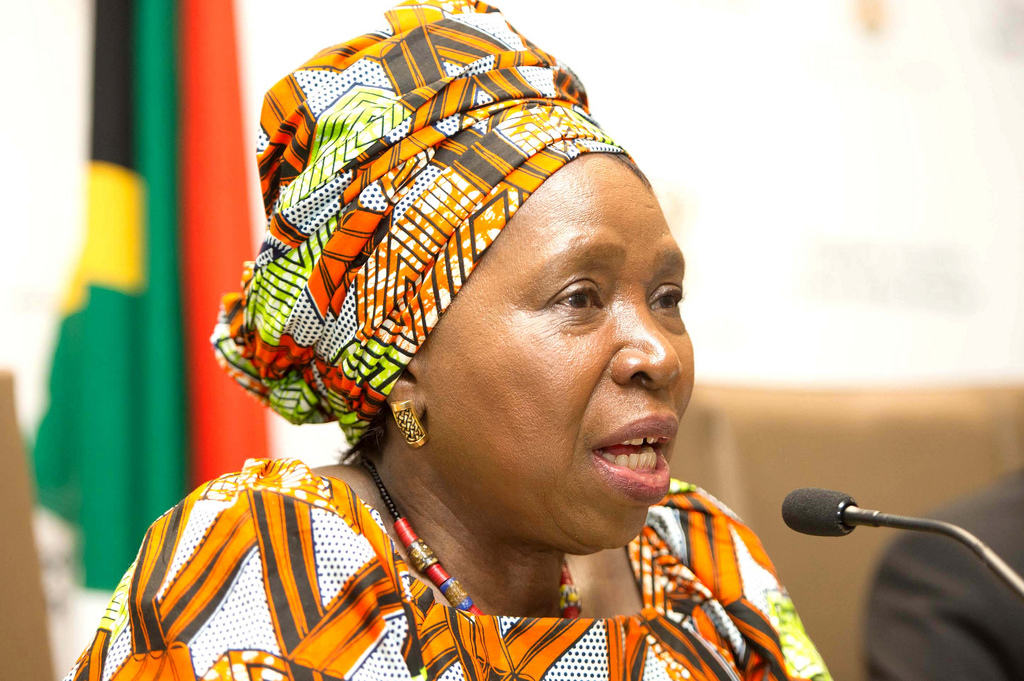 It does not matter whether you bought it before the ban for off-site consumption or it is stock from your home. If you are found transporting liquor over the weekend, whether sober or intoxicated, you will be arrested.

This is according to Cogta minister Nkosazana Dlamini-Zuma, who briefed the media on Thursday on the latest gazetted lockdown regulations for the Easter weekend.

“Alcohol will be sold as normal until Thursday. Over the weekend alcohol will not be sold for off-site consumption but will start being sold on Tuesday,” she said.

“The police will be doing road blocks and stuff. [People] are not allowed to be carrying alcohol from the one place to the other.”

Dlamini-Zuma said the ban on off-site consumption would limit people moving around to braais and other events and thus slow the spread of Covid-19 because “it is people who move the virus”.

The minister said the government hoped that allowing some movement for Christians to gather at places of worship, and not banning travel across provinces, would not blemish the low-accident record the country managed during last year’s Easter weekend.

“Last year this time there were hardly any accidents and people were not injured because there wasn’t movement.

“This time there is movement but we are hoping that people will be responsible enough and not drink and drive, protect themselves and other people on the road. We are pleading and hoping that everyone will take responsibility.”

Image (Taking no-nonsense. Cogta Minister Dr Nkosazana Dlamini-Zuma has indicated no transportation of alcohol will be permitted during Easter Holy-days or else…)