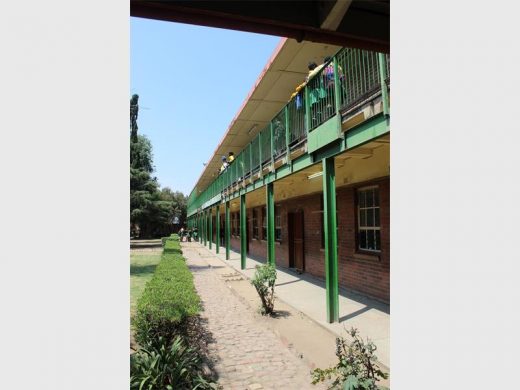 The girl, who is a Grade 7 pupil at Pholosho Secondary School, has been charged with murder.

Gauteng police spokesperson Lieutenant Colonel Mavela Masondo said they were still investigating the circumstances that led to the stabbing on the evening of Thursday, 9 September 2021.

“The suspect was found in Alexandra on the same night of the incident and taken to a place of safety until she appears in court,” he said.

Masondo added that they were conducting regular visits to schools and youth centres to talk to young people about crime and its consequences.

Gauteng National Prosecuting Authority spokesperson Phindi Mjonondwane said the matter was rolled over to Tuesday, when the teen will appear on a charge of murder.

News24 reported last week that the 16-year-old boy from Alexandra High School had died after being stabbed, allegedly by the 14-year-old girl on Thursday evening.

A source who wanted to remain anonymous previously told News24 the two were allegedly in a relationship.

“They were at a house [in Alexandra], then a quarrel ensued, and the girl [allegedly] stabbed the boy to death. Friends took him to hospital and he died,” the source said.

This was not the first violent incident among pupils in Alexandra.

We previously reported that a Grade 8 pupil, also from Pholosho Secondary School, was stabbed to death, allegedly by a fellow pupil on the school grounds.

Car manufacturers to feel the pinch as metal workers down tools

Its quarter-finals for the Nedbank Cup

We will force players’ to save says Dr Khoza!