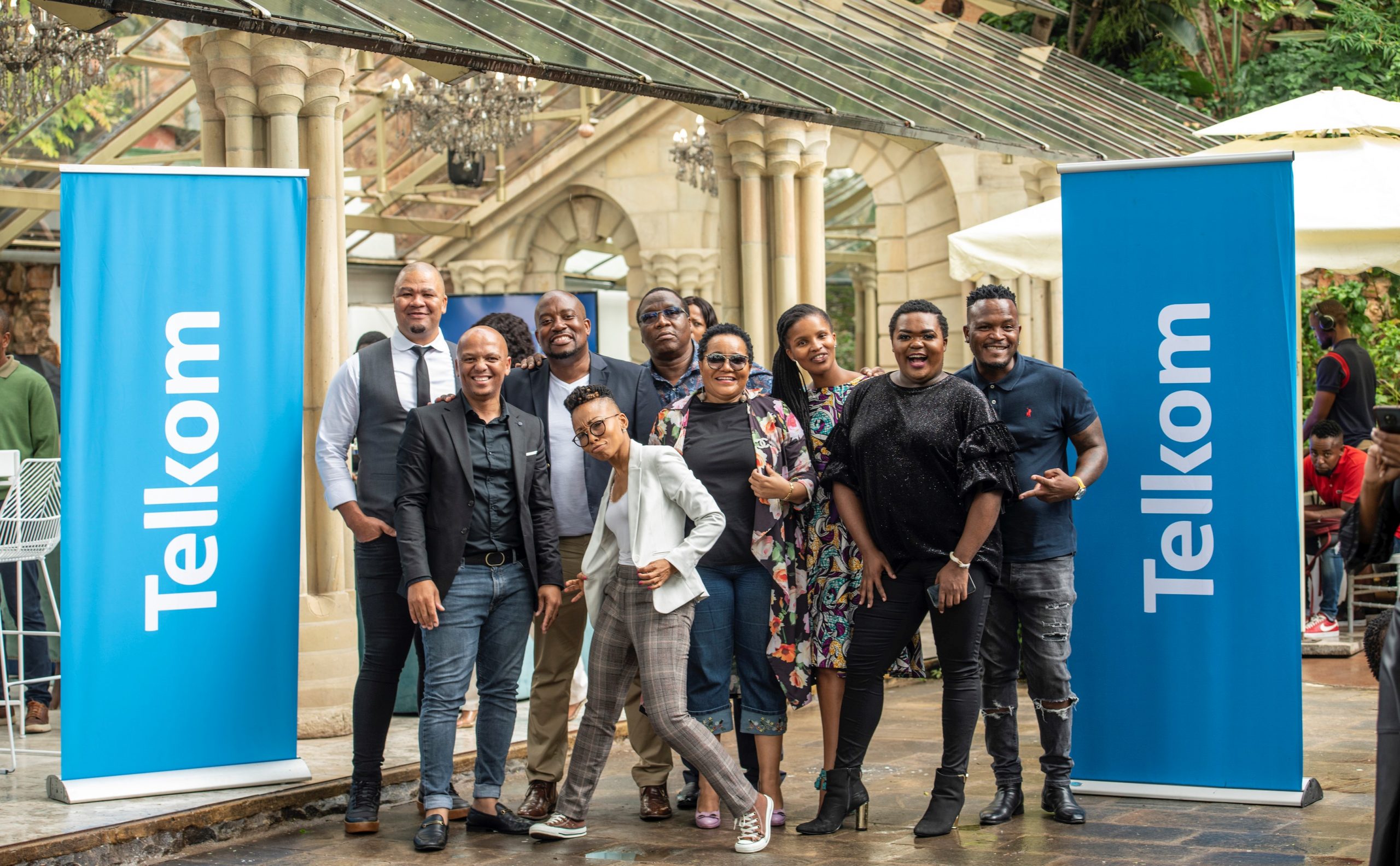 This past week the SOE has been hard at work rolling out LTE connectivity in Soweto and that’s if not was not enough, they unleashed influencers in the form of popular radio personalities in their mission to reach out to millions in the country.

Their objective: to connect South African’s to a better life – by educating them on the different types of technology and Telkom’s affordable propositions.

Simply put, Telkom will now be visible and improve technology in areas it operates business from, especially in the event load-shedding takes place.

A tower battery cost over R25 000 when stolen, as a result they plan to bolster security and roll-out massive community awareness campaigns to avoid such shortcomings.

“Telkom has been connecting people for the last century and therefore we need to take all South African along on this new technological journey.  Telkom is on a mission to reclaim the home and continue being the brand that connects people to their potential through technology,” says Gugu Mthembu, Executive Brand and Product Segments at Telkom.

Image (Telkom radio influencers such as Thuso Motaung, Amon Mokoena and others posing at the press do held in Jozi).

Was the Soweto Wine fest thin on quality drinks?

Contentious R50 levy done away with

Barca and Downs to give the world a bit of piano & shoe-shine, tiki-taka