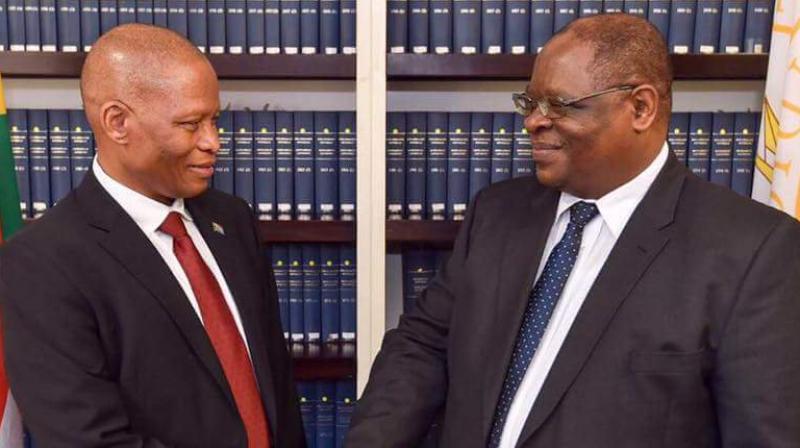 The announcement was made by President Cyril Matamela Ramaphosa on Thursday, following weeks of anticipation.

Maya has been recommended by Judicial Service Commission for deputy Chief Justice post.

“The inclusive process of selecting the next Chief Justice demonstrated not only the value that South Africans place on the judiciary, but also the depth of experience and capability within the senior ranks of the judiciary,” said Ramaphosa in a statement.

“The position of Chief Justice carries a great responsibility in our democracy. As the head of the judiciary, the Chief Justice is a guardian of our Constitution and the laws adopted by the freely elected representatives of the people. The Chief Justice stand as the champion of the rights of all South Africans and bears responsibility for ensuring equal access to justice.

“I have every confidence that Justice Zondo will acquit himself with distinction in this position,” Ramaphosa added.

The appointment comes into effect at the start of April.

EFF said the appointment of Zondo is to ‘please the likes of Ramaphosa and others’, whereas Council for the Advancement of the SA Constitution, ANC, DA and others welcomed the decision.

Consider yourself a creative barber- Nestle Barone is looking for YOU!