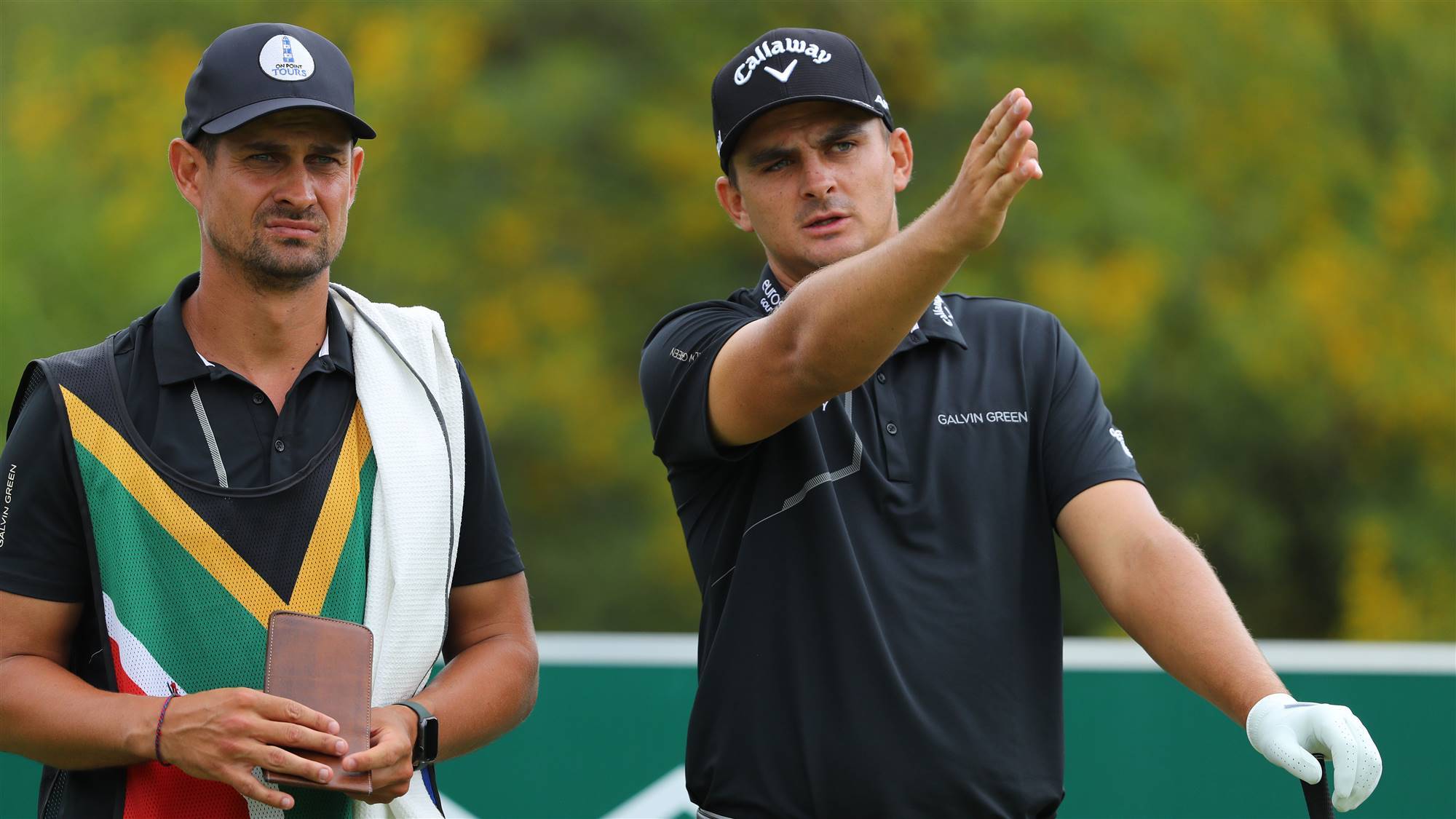 The Open is one of the oldest in mzansi sporting calendar and prides itself on principles of prestige and ‘ubuntu’.

It makes its return to the Gary Player Country Club from 2-5 December 2021.

With the annual Nedbank Golf Challenge postponed indefinitely due to the pandemic, the bank has reaffirmed its sponsorship for the SA Open.

Other SA golfers line-up will be made soon.

“In this difficult environment for all players and golf fans, Nedbank is proud to have played its part in being the stimulus that helps to keep South African golf moving forward. While ‘Africa’s Major’, in the form of the Nedbank Golf Challenge, waits to be able to make its return at Sun City, the South African Open gives us an opportunity to continue our longstanding support of golf in this country, and now even more so with this new phase that the national Open is entering,” said Mike Brown, chief executive of Nedbank.

The players will battle it out for a prize fund of US$1.5 million over four scorching days, that is synonymous with temperatures in that side of the world.

Anthony Leeming, chief executive at Sun International, said: “It is a privilege for us to host the South African Open and to once again welcome back both the European Tour and Sunshine Tour to Sun City and the Gary Player Country Club.

This golf course has witnessed some of the most historic moments in the game as the home of the Nedbank Golf Challenge, and we’re proud to be able to add this historic moment in South African Open history to that list.”

Sun City is the first major resort in SA to open a vaccination center and with the economy slowly returning to normality, a throng of sport fans are expected to attend in numbers and enjoy the serenity and signature the resort is celebrated for.

Image (Teeing-off this way, says Christiaan Bezuidenhout who will be vying to defend his title at Sun City).

Both Castro, Khama have a lot to prove having been teammates