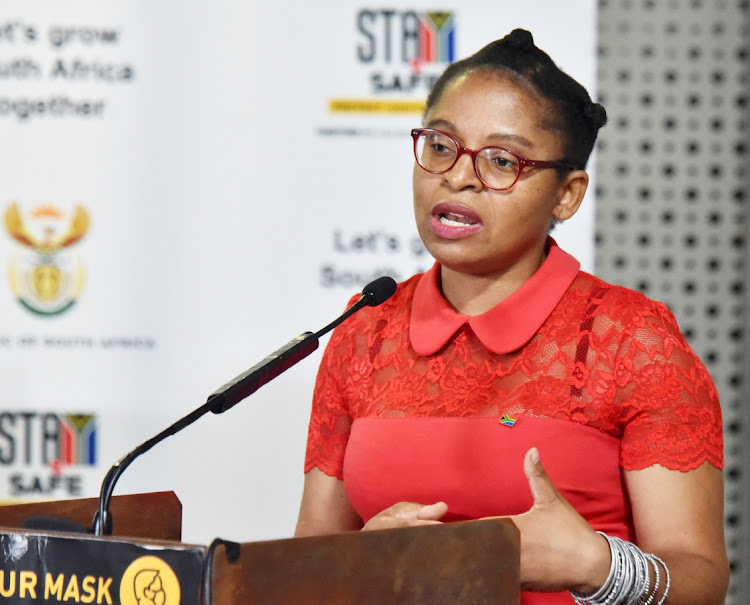 The creation of Naspers-backed messenger service Mxit was evidence local companies can produce successful technology with the right backing, Khumbudzo Ntshavheni said in a Q&A with reporters on Tuesday.

Mxit had 7.4 million monthly active subscribers in 2013, according to consultancy World Wide Worx, but collapsed two years later under competition from the likes of Facebook’s WhatsApp.

“South Africa needs to support young people and citizens to develop social media platforms that we use,” said the minister, who was transferred in August from the department of small business development. “We cannot be dependent on the West for our technological environment, we must drive this ourselves as a country.”

South African ministers are known to use WhatsApp to communicate with one another.

Facebook services including WhatsApp and Instagram were down for about six hours on Monday, shutting out many of its 2.7 billion global users. The incident has led to worldwide introspection about the extent businesses and individuals rely on the $1 trillion company, – alongside fresh criticism that it has too much power.

Signal and Telegram, two private messenger apps, both saw downloads and user sign-ups soar during the shutdown. Snapchat was another beneficiary, with usage surging by 20%.

South Africa is working with state-owned IT firm Sita about how government can support local social-network initiatives, Ntshavheni said.

The Department of Science and Innovation is another institution that could help out, she said.

Image (Khumbudzo Ntshavheni, new Communications Minister says SA must develop own social media platforms in the wake of what happened to Facebook and others).

Vaccination Certificate: access to see Bafana in action for WC against Ethiopia

A potpourri of excitement in-store as Mahika-Mahikeng takes shape