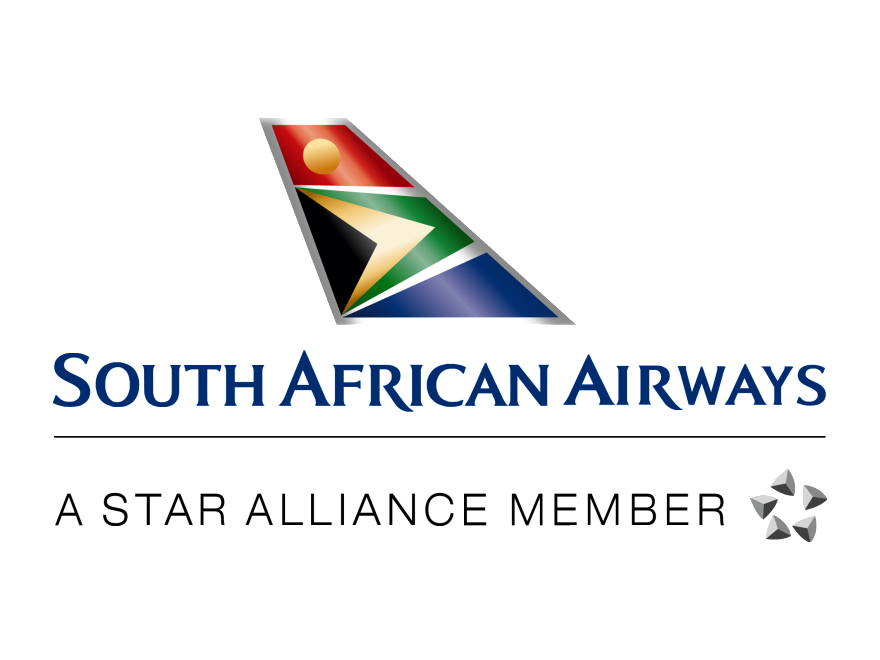 This follows the looming staff redundancy by the South African Airways (SAA) and both the airline and trade union aren’t seeing eye to eye.

At least 5,146 employees are to face job losses as part of restructuring process face by the financially constrained airline.

The National Union of Metalworkers of South Africa (Numsa) and the South African Cabin Crew Association (Sacca) say they learned of the restructuring and retrenchment plans through the press and have called for the SAA board to be scrapped, saying it is unfit to run the airline, and plan the “mother of all strikes” in response.

In response the SAA interim CFO Deon Fredericks said a Section 189 notice in terms of the Labour Relations Act was issued to recognised trade unions on Monday. This is a prerequisite whenever retrenchments are contemplated.

“We can state categorically for the record that no such consultation process ever took place,” the unions said in a statement.  “We were informed through a media statement of their intentions. We have been engaging with SAA management on wage talks and the last meeting took place on Monday.”

The unions said their demands were on the table, but claimed the airline was unwilling to consider their demands, citing a lack of money.

“Pilots at SAA recently received a 5.9% wage increase because of an agreement they have signed with SAA. But our demands for an increase for 8% have been denied.”

Says Fredericks: “It is our hope that our unions will grasp the full extent of the financial situation we find ourselves in and engage with us in finding a constructive way going forward.”

He adds there is no finality on the number of workers to be retrenched. A figure of 944 has been mentioned which, depending on the seniority and type of worker, could yield savings of R700 million a year. The final figure on retrenchments will only be known once consultations with the unions have run their course.

The airline says it has contingency plans in the event of a labour strike, but adds there is little it can do if there is a complete shutdown of operations.

This theory of ‘he said’, ‘she said’ will only affect the innocent souls who are depended to provide for their families, as well the burgeoning poverty and endless job losses as the economy spiral out of control.

Image (SAA at loggerheads with unions).