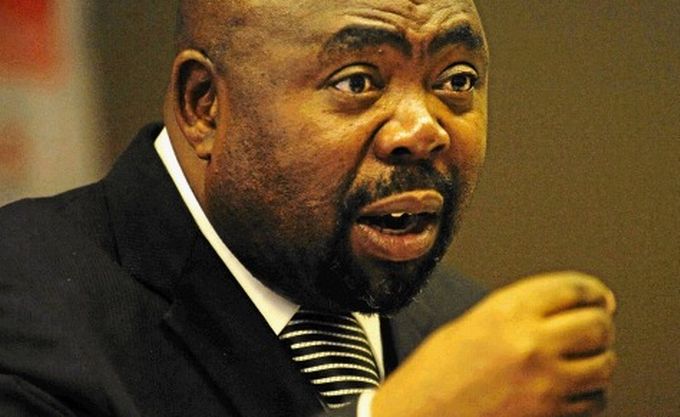 On Monday, following the extended National Executive Committee NEC-very unusual- those who are against Zuma had a tough time against those who stood for him.

Yes, gloves are off and blood is splattered all over following the vote of no confidence against the President from senior members such as Aaron Motsoaledi‚ Derek Hanekom and Thulas Nxesi‚ Joe Phaahla and ANC economic transformation chief Enoch Godongwana.

Expect cabinet reshuffling and those tagged “counter-revolutionaries” will fall off the radar.

In the midst of all this, will Pres Zuma adhere to his colleagues to tender his resignation or will he buy time until 2019 elective congress, it remains to be seen?

We await with bated breath the outcome of elders who met with Zuma recently.

Yes, this is getting uglier by the day!

Monique to dazzle fans at the Miss Soweto 2016 pageant!