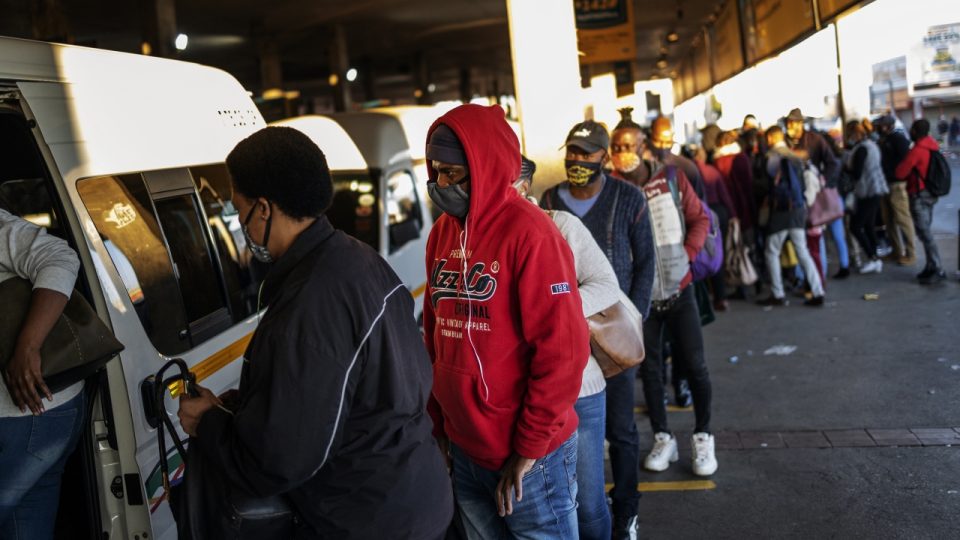 ANYTIME FROM now onwards a decision to lift the use of face masks could be on the cards.

This was confirmed by the department of health as the “country has exited the 5th wave”.

The news first broke out on weekend by the Sunday World tabloid that reported the minister of health Dr Joe Phaahla, has sent emails to all MECs of health in the country, to consider the repealing of the Covid-19 regulations.

A special President’s Coordinating Council (PCC) is expected to be held on Wednesday to discuss the regulations.

The email also recommends that the country drop its entry requirements for travellers.

At the moment, travellers are expected to show a vaccination certificate, or a negative Covid-19 test- a move that has caused uneasiness within the tourism sector.

The minister said, in the letter, its time the rules were promulgated, “the status of the epidemic was very concerning and unpredictable”.

He said his department had been monitoring the 5th wave with the help of the National Institute for Communicable Diseases (NICD).

“The current epidemiological analysis points towards lower infection rates and that the country has exited the recent spike (5th wave), which the current limited regulations were promulgated to mitigate.

As of mid-June 2022, there had been a decline in the number of new daily cases, hospitalisation and reported deaths,” he said.

Currently, wearing masks is compulsory in indoor spaces, including shopping malls and public transport. There is also a 50% cap on the number of people allowed in a venue if people are fully vaccinated, or if people can show their negative Covid-19 tests.

The use of masks and 50% cap on numbers continues to be a thorny issue, particularly for events such as the Durban July and other outdoor set-ups.

“We wanna be unmasked” once quipped a ‘gatvol’ 10 year-old Kitso in Mahikeng, when asked how he feels using a mask everyday to school?

Image (Face masks- enough is enough. Passengers wearing masks queuing to board a taxi in Soweto. This could change anytime soon).