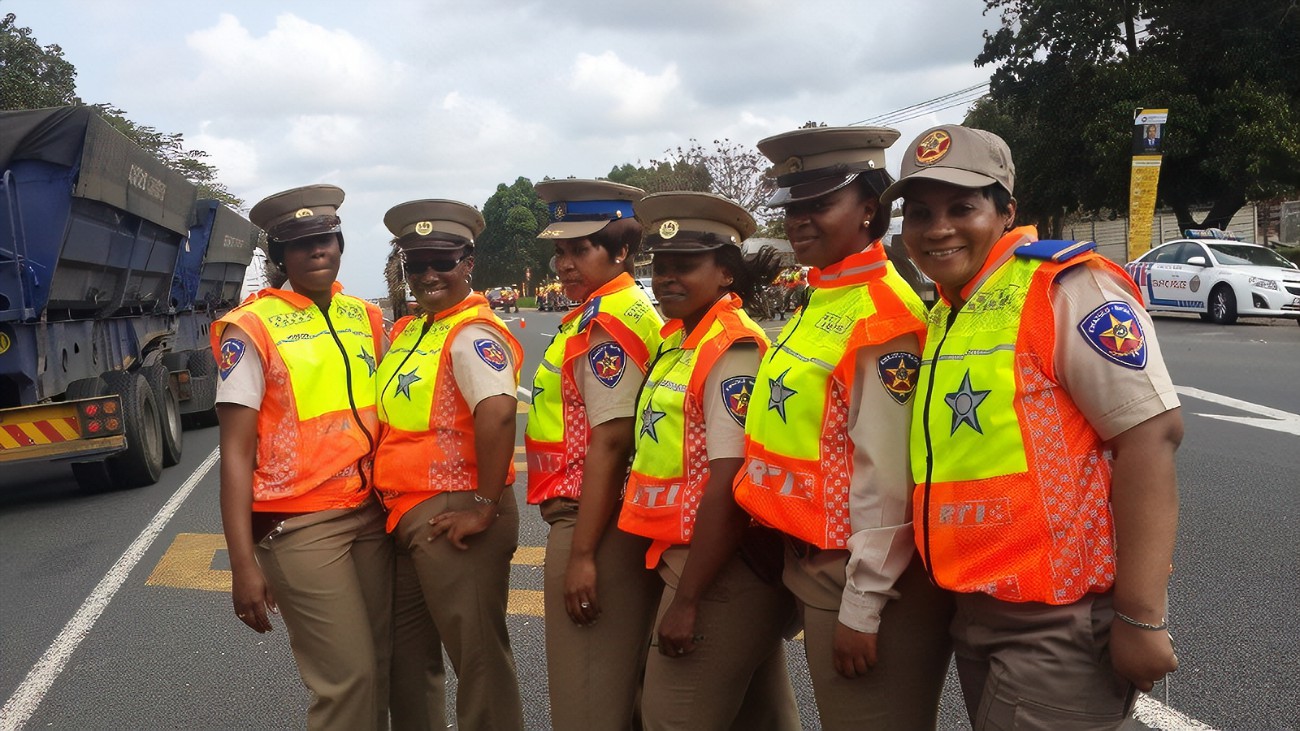 This comes after the Pretoria High Court declared the Administrative Adjudication of Road Traffic Offences (Aarto) Act and its respective amendment act unlawful and unconstitutional.

The case against the new law was brought by the Organisation Undoing Tax Abuse (Outa), a civil action group.

According to the ruling, the national government unlawfully intruded on the jurisdiction of local and provincial governments.

Speaking to Rapport, Johannesburg mayoral committee member David Tembe said that Aarto was not good for the municipality.

He said half of all traffic fine revenues were funnelled to the Road Traffic Infringement Agency (RTIA).

Johannesburg’s council will see if it can claim back this lost revenue.

Tshwane mayoral committee member Grandi Theunissen said their council also wants to see if they can claw back some of the money paid to the RTIA.

University of Pretoria public law professor Bernard Bekink explained that last week’s High Court ruling must first be confirmed by the Constitutional Court — which could take a while.

Assuming South Africa’s highest court confirms the ruling, Bekink said it would still be difficult to claim back money paid during the period when Aarto was in force.

Such rulings are not retroactive, except under exceptional circumstances, stated Bekink.

The RTIA was in the middle of rolling out Aarto across South Africa as part of a four-phase process.

Despite the phased approach, Outa criticised the rollout as rushed and said the transport department ran roughshod over stakeholder feedback to implement Aarto.

The civil action group said Aarto was another government moneymaking scheme and had nothing to do with improving the rule of law or reducing the carnage on South Africa’s roads.

Meanwhile, the Automobile Association of South Africa still supports a driver’s licence points-demerit system for South Africa, despite the Administrative Adjudication of Road Traffic Offences Act (Aarto) and its amendments being declared unconstitutional and unlawful.

The Pretoria High Court ruled that the original Act and amendment unlawfully intruded upon local and provincial governments’ exclusive executive and legislative competence.

It declared the laws unconstitutional, effectively bringing an end to the legitimacy of the Road Traffic Infringement Agency (RTIA) and any authority it had in terms of the administration of traffic fines.

Image (Smile no more. Female Traffic Officers will have to be on their best following the court ruling on Aarto amendments being declared unlawful).

Put on your thinking cap Steve, players’ need your direction in these tryin’ times!

A win for Lions, fitting farewell for outgoing Ackermann