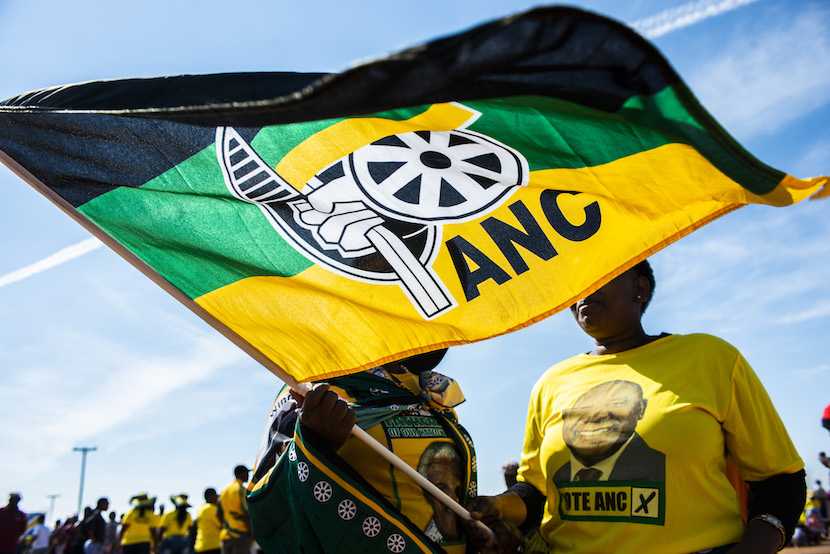 THE AFRICAN National Congress staff have not yet been paid their monthly salaries AGAIN.

As a result, they’ve promised to disrupt the forthcoming national policy conference scheduled from July 28 to 31 at Nasrec, Johannesburg.

It has now been confirmed that all ANC’s staff across the country have not been paid salaries for two months.

On Monday, gatvol employees of the ruling party picketed outside Luthuli House, in Jozi, the head office of the ANC.

Some of the family members at least 16 have died, and no provident fund payouts were made.

Vusi Madlala, speaking on behalf of the disgruntled staff says they will disrupt the much awaited policy conference this weekend.

“We have not been paid our monthly salaries for the past two-months, it can’t be. We have responsibilities.

If by Wednesday our salaries are not sorted out, we will shut-down the policy conference,” warned Madlala.

Last year also saw demonstrations by the staff for non-payments, were employees in the Free State, North West and Gauteng were up in arms over salary backlogs and a lack of employee benefits such as UIF.

Meanwhile, the controversial step-aside rule will be put under microscope at the policy conference.

This follows the ANC in both KZN and Limpopo who not only demand the review of rule but the total scrapping of it.

‘Cry Baby’ Brian Molefe ordered to pay back the MONEY!