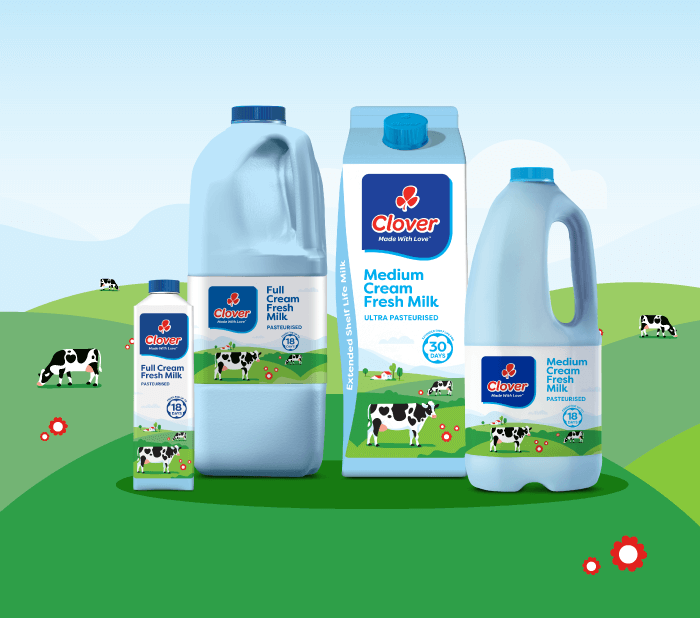 The move, if successful would cost R1,5bn and 300 jobs lost.

It employs about 380 permanent employees and 40 temporary employees.

Clover cited poor water and electricity supply from the Ditsobotla municipality and poor road infrastructure in the area, saying this had increased its operational costs tremendously and affected suppliers.

Only then, the North West Government, through its Premier Dr Job Mokgoro, had decided to intervene after months of talks with the Ditsobotla Municipality failed to yield positive results.

It dispatched high delegation of MECs to the meeting with Clover at their head-office in Roodepoort, Gauteng.

The outcome of the meeting is still awaited.

Currently, the municipality is having two Mayors’ that exacerbate the situation.

According to one Ditsobotla Local Municipality Mayor, Tsholofelo Moreo, he accused Clover of misleading the public on its reasons to close down the factory, saying they are devoid of truth.

Moreo says the municipality, with the help of the district municipality has made some great strides in resolving the water issues in Lichtenburg town, where the company is operating its plant.

“Currently, Ngaka Modiri Molema district municipality is busy with the implementation of the bulk water project, which will improve supply of water in Lichtenburg, Boikhutso, and Blydeville areas.”

The municipality also said water supply to Clover was not an issue, because it had designated a specific borehole for the factory.

“The municipality wants to put it on record that the cheese company has been receiving electricity directly from Eskom and not from the municipality as it was reported in the media.

Such wayward behaviour by Mayor Moreo and cohorts continues to affect service delivery in the municipality that will result in other private sectors relocating.

Another Mayor is Daniel Buthelezi, who was removed through a motion of confidence, a matter he won in court.

This a wake-up call to all other municipalities in the country, to work in tandem with businesses not the other way round.

According to Clover they could relocate to Queensburgh in Durban.

Clover CE, Johan Vorster, had not commented at the time of publishing.