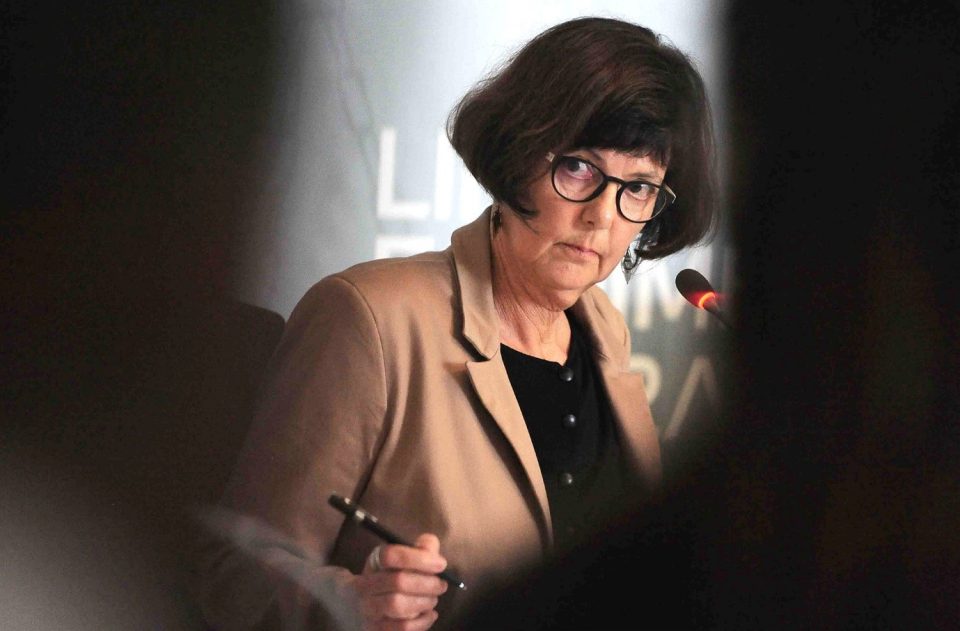 TWO GERMAN nationals arrested in November 2021 for the illegal trade and possession of reptiles and controlled substances have been rearrested on similar charges as they walked out of court in Upington on Thursday.

Daniel Lohde and Marko Drescher entered a plea agreement admitting to the possession of and illegal trade in CITES-listed species.

They were nabbed while catching reptiles, including Armadillo Girdled lizards which are a threatened and protected species, giant ground geckos, several other lizards and four tortoises in the Northern Cape with the intention to smuggle them out of South Africa.

All tortoises are listed by the Convention on the International Trade in Endangered Species of Wild Fauna and Flora which regulates the international trade in these species.

The sentences were suspended on condition that neither be convicted of contravening the Northern Cape Nature Conservation Act as well as certain sections of the National Environmental Management: Biodiversity Act within a five-year period.

Lohde has also been ordered to pay R350 000 and Drescher R100 000 into the Department of Forestry, Fisheries and the Environment’s account for the purpose of the proper execution of the Environmental Management Inspectorate’s enforcement duties to address the illegal trade of succulents South Africa, particularly in the Northern Cape.

Both men were declared unfit to possess a firearm.

As a result of ongoing investigations, both men have been rearrested on similar charges linked to a case in Gauteng.

More arrests are expected in the Gauteng matter. The men are expected to appear in the Kempton Park Magistrate’s Court soon.

“The collaboration by all members of the multi-disciplinary team is to be commended.

Without the dedication of the Green Scorpions, members of the security establishment, the National Prosecuting Authority, provincial officials and the private sector, we will not be able to win the war against wildlife crime, “ says the department.

Image (The minister of Forestry, Fisheries and the Environment- Barbara Creecy happy with the arrest of two German nationals).

Hail the Queens of African football!

Bucs would have to be mentally strong in Tunis!