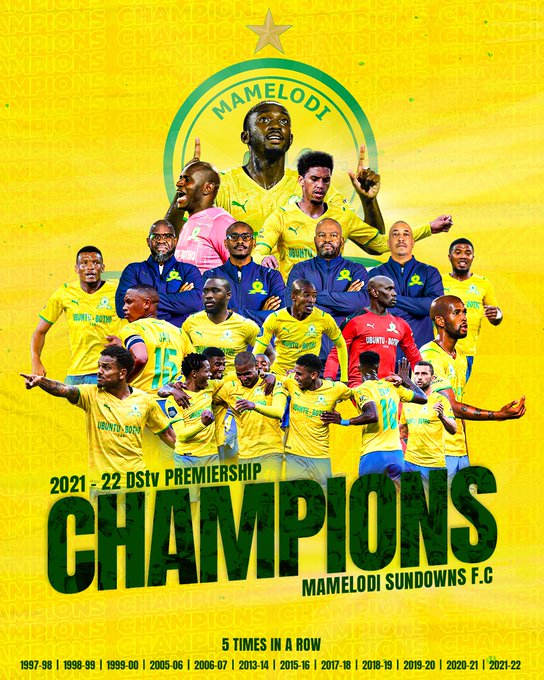 They needed a draw against Cape Town City in their PSL game on Wednesday.

The newly-crowned league champions wrapped up the title with four games to spare.

The league title victory also sees Sundowns claim a 12th PSL title. Sundowns are on course for a treble, having already claimed the MTN8 title.

They face Royal AM in a Nedbank Cup semifinal clash on Saturday.

Masandawana, congratulations are in order!

LG to unveil human wearable robot at the IFA