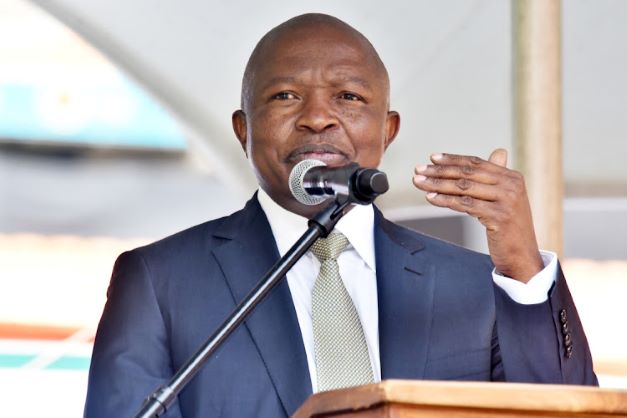 TimesLIVE understands that the government is leaning towards measures that will not further devastate the ailing economy and hamper President Cyril Ramaphosa’s economic recovery plans.

The meeting will be chaired by Mabuza as Ramaphosa continues to recover after testing positive for Covid-19.

As the festive season moves into high gear and companies begin winding down, millions of South Africans are expected to leave their places of work for holidays and to spend time with their families in their ancestral homelands countrywide.

At previous “family meetings”, the government imposed a raft of measures including bans on alcohol and interprovincial travel, and reduced the size of gatherings. Whether the beaches will remain open this festive season is a key consideration.

During his recent West African tour, Ramaphosa indicated that the government would err on the side of caution before placing the country under stricter Covid-19 lockdown regulations.

This was consistent with what TimesLIVE has been told about some of the recommendations that will be discussed and expected to be endorsed by Ramaphosa’s cabinet.

“It’s possible we might get a family meeting tomorrow [Wednesday] because we want the municipalities to be the ones that manage the numbers at the beaches on the public holidays between December 16 until January 1,” said a source, who asked not to be named.

TimesLIVE reported on Monday that the National Institute for Communicable Diseases said a total of 45,101 tests had been done in the past 24 hours, of which 13,992 had come back positive.

Eleven deaths have been recorded in the past day, according to data from the health department.

Data also showed there were 422 new hospital admissions over 24 hours, meaning that there are now 6,198 people being treated in hospitals for Covid-19 complications.

Cometh the hour, cometh the moment. Bring it back home Bokke!