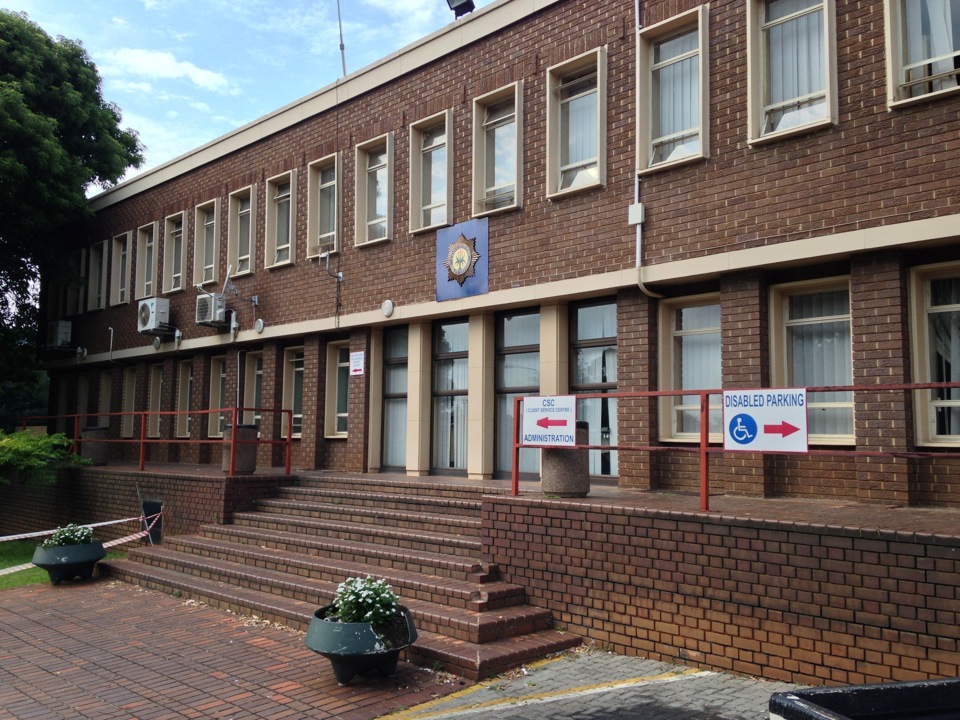 Last year it was exclusively reported by eNCA that 158 firearms were stolen from the premises, and until now no one been held accountable for that misdemeanour.

The Hawks instituted an intense investigation and as a result a Police Officer who had intimate information to the evidence room has since died.

One of these stolen firearms was used to kill a police officer during a shoot-out with suspects in the East Rand.

Today, it has been confirmed that the Norwood Police Station commander Phetole Mahasha has resigned.

This was confirmed by Gauteng police spokesperson Colonel Dimakatso Sello, who said Colonel Phetole Mahasha resigned on 14 January due to personal reasons.

“Service delivery has not been hampered since an acting station commander has been appointed,” Sello added.

As a result, we have it on good authority that major shake-up will take place at the Police Station.

The devastated Gauteng Police Commissioner Elias Mawela, says heads will roll at the police station and those who are in pockets of rogue members of the public will be arrested.

“Disciplinary processes will be instituted and those implicated will be taken off our payroll with immediate effect,” says Mawela.

A new station commander will be announced soon.

Parliament’s Portfolio Committee on Police chairperson Tina Joemat-Pettersson has also called for immediate action to be taken at the Police Station and those implicated.

The committee has vowed for the station management to be investigated for dereliction of duty.