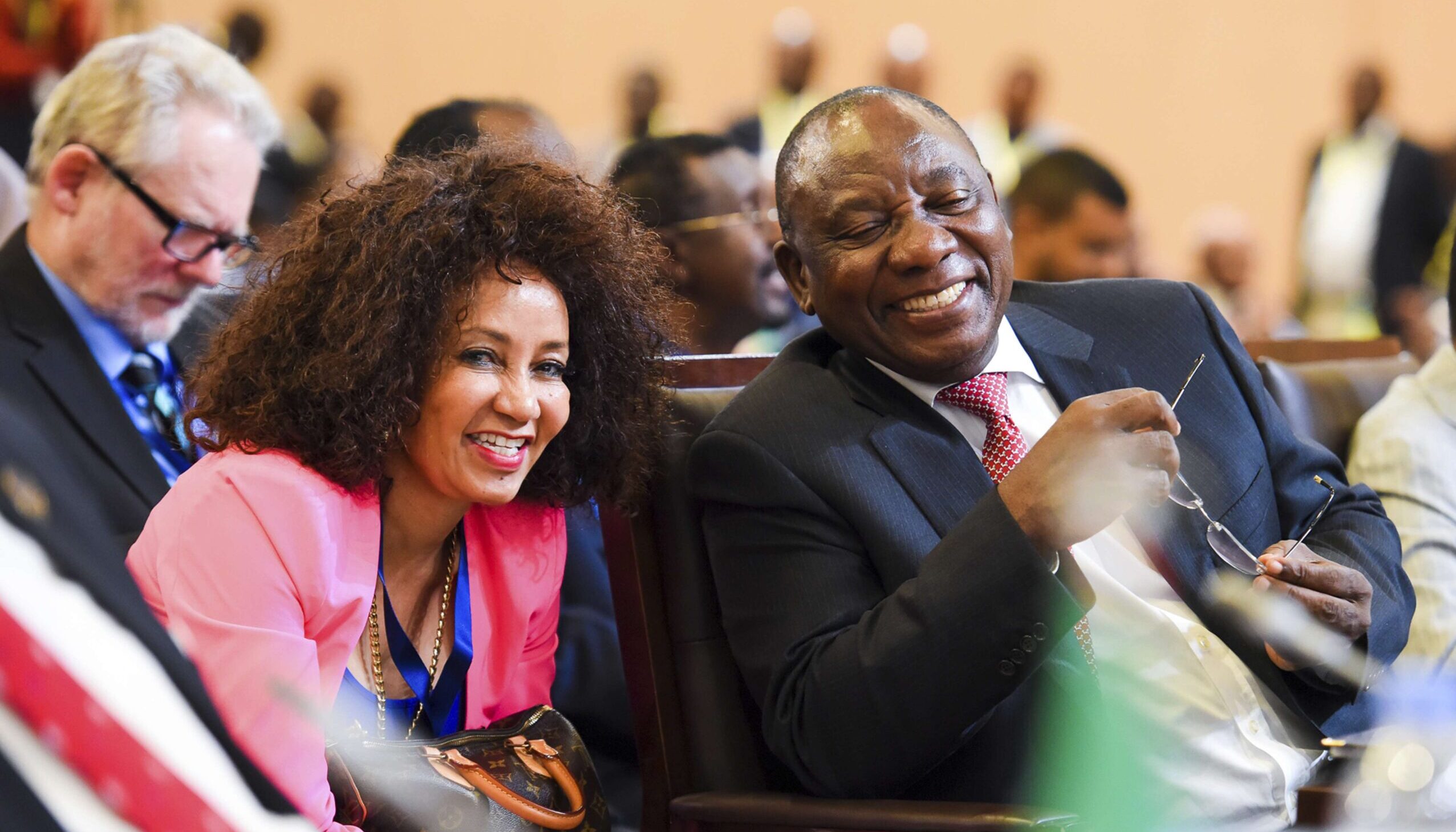 This week it was reported Sisulu met the President to explain and apologise for her column that attacked the Judiciary and besmirched African judges.

This morning we woke up to news that no such happened and Sisulu still stand by her word.

The minister then issued her own statement, slamming the Presidency for what she says was a misinterpretation of what had really happened during the behind-closed-doors meeting.

“I have just been informed of a media alert issued by the Presidency that apparently claims that I Lindiwe N. Sisulu retracted my original expression.

I wish to categorically disown this statement in its entirety as a misrepresentation of the said meeting I had with the president.

The president and I met on Wednesday at 9 pm at his house. In such a meeting, he shared his challenge with one aspect of the article on the judges.

The president proposed an intermediary that would focus on the one line about the judges to resolve that. I awaited such to be communicated which would do nothing to the entire article,” says Sisulu.

I never committed to any retraction or apology, she said.

That is why she is distancing herself from that statement. The insinuation that she has apologized, no she has not done that, she stands by what she has said and as far as she is concerned there is no need for an apology,” said Motale.

It was previously reported that Sisulu had issued a statement: “I retract unequivocally my hurtful comments. I recognise that many women and men judges past and present have served their country in the judiciary with dedication and patriotism and some have made sterling sacrifices in the fight against apartheid and colonialism.

“I apologise for and regret the hurt I have caused the judiciary,” the Presidency says these were Sisulu’s words.

The minister has squarely laid the blame on the Presidency’s communication team for insinuation.

With elective conference confirmed for December, Sisulu should raise her hand for nomination rather than play ‘cat and mouse’ with the Constituents.

“It shows disunity and factions that is growing,” says Hanyane.