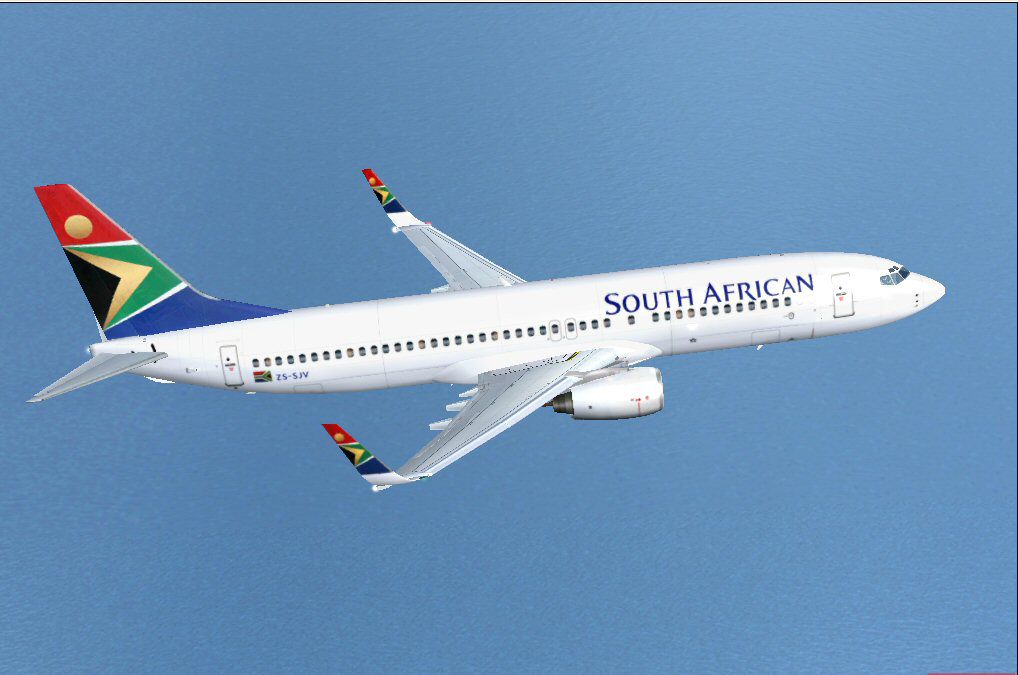 SAA’s Interim chief executive Thomas Kgokolo says, “The short-haul route between Johannesburg and Durban is one of the busiest in South Africa, and our customers and partners have been asking us to fly this route since we took to the skies again in September 2021.

We’ve been waiting for the data to guide us on timing and we’re delighted that the time is now right to add this important route back to the SAA network and further support the recovery of South Africa’s business and tourism sectors.”

“SAA will make it easier for customers from across its growing Africa network to reach Durban on a single SAA ticket, and easier for Durbanites to conveniently connect on SAA to Accra, Harare, Kinshasa, Lagos, Lusaka and Mauritius services.”

Kgokolo says “SAA has been back in service for just over three months and is constantly evaluating passenger volumes and revenue projections on all its existing and target routes. The goal is to match capacity with demand as closely as possible and add new routes only where and when it makes sense.”

“The COVID-19 pandemic has radically changed the aviation industry the world over requiring airline’s to be nimble but deliberate with network plans.

Our overriding remit is to make sure SAA becomes and remains a successful and profitable carrier in this constantly changing and highly competitive environment,” says Kgokolo.

Who is to blame at the not-so Glamour Boys of Phefeni?

Zindzi to be buried next to her Mom Winnie

Festival of Motoring, its time to rev-off at Kyalami