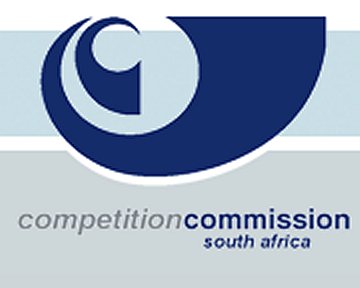 Close to 17 banks are reported to have been involved in the collusion. 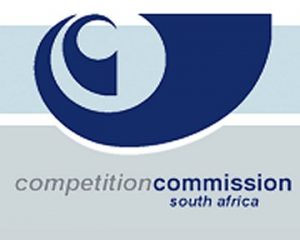 This was confirmed by the Competition Commission that said the bank was prepared to speak out to avoid prosecution and seek immunity.

So we were approached by one of the banks,” said the commission’s cartels division manager, Makgale Mohlala

It has been confirmed that three SA banks are reportedly involved, without revealing the name of the institution seeking leniency.

The commission went to indicate that the banks manipulated the rand/dollar exchange rate to increase their profits. They allegedly distorted demand and supply of the currency.

“It should be noted that these allegations‚ if proved to be correct‚ point to poor market conduct practices at such offending institutions‚” said a statement issued by Treasury on Thursday.

“If proven to be true‚ it would confirm the pervasiveness of unbridled greed within the ranks of the forex trading sections of banks even after evidence that such behaviour has potential to collapse national and global financial systems and bring about immeasurable pain to ordinary people as evidenced by the deep recession of 2008-09 which was triggered by banks conducting their business recklessly‚” the statement said.

Treasury said it viewed these practices in “a very serious light” and would welcome any steps taken against financial institutions found guilty of wrong-doing.

“These abusive market conduct practices highlighted the problems caused by the light-touch regulatory regime that characterized the financial sector before 2008‚” Treasury said.

“The National Treasury will ensure that both the Treasury and all financial sector regulators will support the Competition Commission in any way possible should it request such assistance. We are aware that the South African Reserve Bank is also ready to do so‚” it said.

SAFTAS a force to reckon with despite glitches!

Mahumapelo resigns but warns will go after ‘counter-revolutionaries’

Mama Winnie to be presented with Order of Luthuli award!