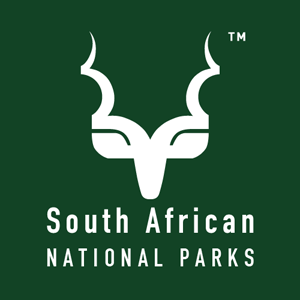 With the senseless and escalating numbers of rhino-poaching in SA, the day will be dedicated to those rangers who are always on the firing line.

Kruger National Park, which borders between Limpopo and Mpumalanga, has been the hardest hit with rhino-poaching and the World Ranger Day will focus on the work of rangers in combating rhino crime – those working in national parks and game reserves who are at the coalface of the daily battle against poachers.

The Minister of Environmental Affairs Edna Molewa, other stakeholders within the tourism sector and Limpopo Tourism CE and the board, will grace the Commemorations.

The commemoration of rangers is the brainchild of the International Rangers Federation (IRF).

It is promoted by the 54 member associations of the IRF, by its partner the Thin Green Line Foundation, and by individuals who support the work of Rangers and the IRF.  The first World Ranger Day was observed in 2007 on the 15th anniversary of the founding of the IRF.

Game Rangers’ Association of Africa (GRAA) The GRAA (member association of the IRF) is a longstanding and well-established defined community of practice. The GRAA provides support, networks and representation for game rangers across Africa.

The event is a partnership between the Department of Environmental Affairs and South African National Parks (SANParks).

It begins from 10am.

No to e-tolls onto Municipal roads-Tau!