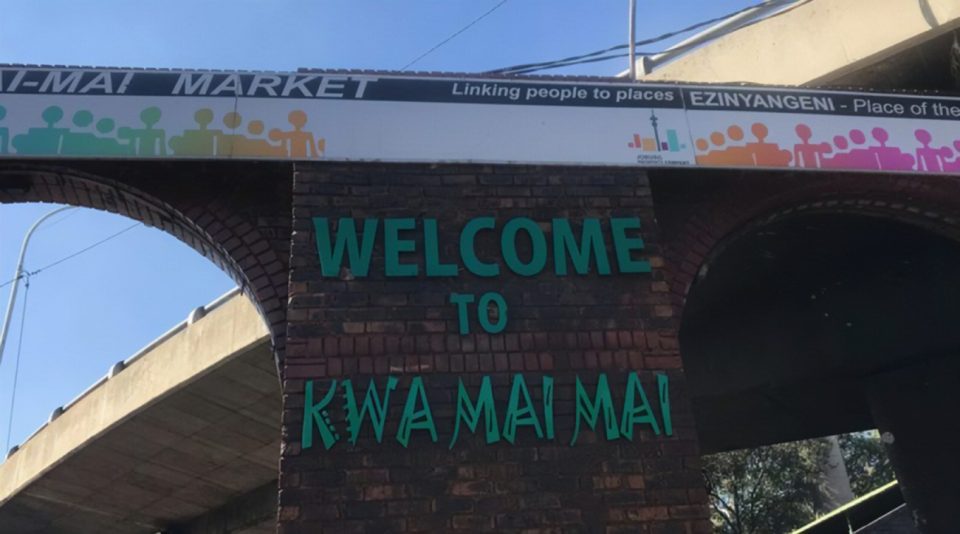 ONE PERSON died and another injured when a fire ravaged over 400 shacks near Kwa Mai Mai in Jeppestown.

“When firefighters arrived on the scene, the whole place was gutted down. It took us about four to five hours to put out the fire.

“One person was found dead when we were still doing search and rescue and another person suffered burns in the neck and hands and she was taken to hospital,” Radebe said.

“The cause of the fire is unknown at [this] stage. Our fire safety officers are doing preliminary investigations and also interviewing the community to establish where the fire started,” Radebe said.

Kwa-Mai Mai is situated next to the Kaserne building which was demolished by the City of Johannesburg last month after it too was gutted by fire in April 2021.

Residents who lived in the building were moved to a nearby soccer pitch where they lived for several months before moving into new shacks erected by the city.

The City of Johannesburg has promised to build 1,500 residential units in the area.

Durban is open for business

Pitso, Al Ahly terminate what was an eventful ‘marriage’