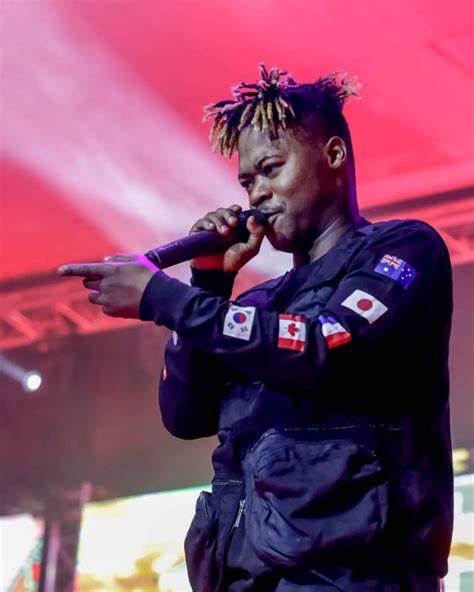 AFTER THREE years of being the highest selling artist in South Africa, Mlindo the Vocalist released his highly anticipated sophomore album, ‘Lindokuhle’.

The album launch was held at Chesa Nyama (Tembisa Mall) last week, and Mlindo said hestarted working on the album during lockdown.

“We had no idea when it would end, so I spent that time recording music for myself in my hometown. Most of it was recorded then, but by the time I finished it, the country was open,” shares Mlindo.

The result is an album that’s equal parts triumph and tribulation. He has survived more than three car accidents.

The album shows many sides of Mlindo the Vocalist at this current point in time in his life, amongst others.

‘Lindokuhle‘ literally meaning -the one who does good- album is available for purchase or download.

Sun City and its partners fill-up potholes along R556

Tau delivers last term speech as he intensifies fight on the scourge of drugs!

MTN8 finale-will SuperSport defend their own or Benny’s boys have a plan under their sleeves?

CoJ budget speaks to its people