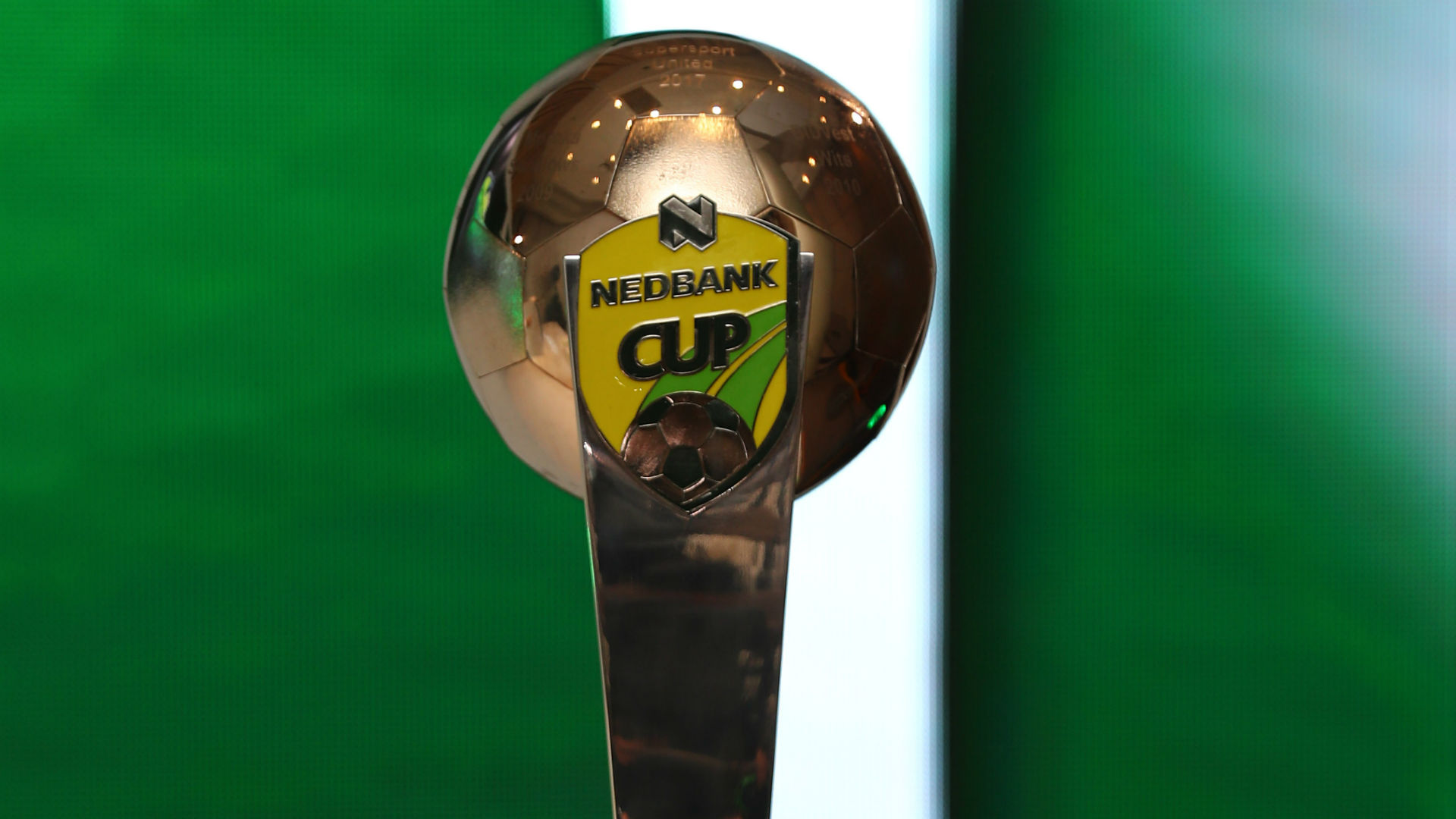 This will set the tone for the much awaited 2021/22 Premier Soccer League kick off.

The Nedbank Cup-Ke Yona allows amateur sides to compete with big guns and the likes of Tshakhuma Tsha Madzivhandila from the far-flung of the country in Venda, are the defending champions, who open their account against the PSL coastal side Golden Arrows.

A staggering R20m has been budgeted for the tourney, with the winning team pocketing a cool R7m.

“What a great achievement it is to reach this milestone; 15 years changing lives and helping others reach for their dreams, while growing and developing this wonderful game across South Africa.

As Nedbank, we are honoured and proud of the work that has been accomplished through this sponsorship. Through our support for local football, we hope to continue growing the sport and helping communities.

We thank our partners the PSL for their support and wish the best of luck to all 32 teams participating this year,” says Nedbank’s Group Executive for Marketing and Corporate Affairs, Khensani Nobanda.

On the issue of fans returning to stadium due to the pandemic, it’s still a matter of wait and see but the SA Sports Confederation and Olympic Committee (Sascoc) has given a huge update on the possible fans return to stadiums, as well as capacity.

President of Sascoc, Barry Hendricks,says they’ve opened upon the plans behind the scenes to try bring a resolution to this matter.

“There is a task team in place at Sascoc that deals with issues related to the return of fans to stadiums. They are going to get together later this week for discussions on how we are going to reduce the current Covid-19 restrictions.

From Sascoc’s point of view, we are looking at having at least 50% of fans inside stadiums, but what is important is that those spectators must be vaccinated. That is our position.”

“The way matters are unraveling nationally, we can safely look at February to get the necessary amendments to the Disaster Management Act in place by the department of cooperative governance and traditional affairs”, continued Hendricks.

So, as things stand we might get bums back at those seats as fans cheer on their respective clubs as from the month of February.

Venues and times will be communicated at later stage.

I invite Tourism Minister Lindiwe Sisulu to also do a column on tourism BEE score card, if only!

The absence of Meyiwa will be felt in Chiefs change room

Moseneke’s role in the Judiciary will be missed by all!