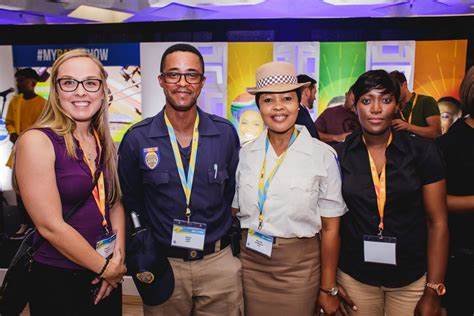 YES, YOU have speeding thinking anytime your mail box would be filled with speeding tickets or fines.

Boom- unaware the enforcement cameras, including handheld speed enforcement devices, in Johannesburg have NOT been operating since May 31, except the Metro Police stopping you for breaking the law or for any other reason.

This was revealed by Automobile Association after learning the devices haven’t been working and describing it as “shocking and distressing” and has since called for an investigation against Johannesburg metropolitan police department (JMPD).

The AA says an investigation must be launched immediately to determine who should be held accountable for this “gross negligence” and disciplinary steps against the individual or individuals involved should commence urgently.

“We live in a country with one of the highest per capita road deaths in the world. Effective traffic law enforcement (along with proper prosecution of offenders) remains critical to deal effectively with this situation.

While the fact that the speed cameras aren’t working is bad enough, this ridiculous turn of events sends a message that the Johannesburg metropolitan police department (JMPD) is not taking traffic law enforcement seriously,” said the AA.

It noted that the contract for the supply of the cameras and processing the fines ended last year May 31.

“Surely someone in the JMPD must carry the responsibility to flag these deadlines well in advance of their expiry dates with a view to either renewing the contracts or securing new suppliers.

“Instead, that process is only getting under way now which may result in even further delays in getting cameras operational again. It’s a totally ludicrous situation and the JMPD should hang its collective head in shame,” said the AA.

Today, the spokesperson for JMPD Xolani Fihla said they’re aware of the situation and it’s receiving the quick response it deserves.

This issue extends to traffic fines as well and the City is losing millions of rands in revenue.

Fihla said a new service provider has not been appointed yet, but the new tender process should be completed in a few months.

But speedsters you’re warned as JMPD has promised to clamp down on law breakers.

Image (No laughing matter. JMPD spokesperson Xolani Fihla-middle- confirmed the speed cameras have not been operational since last year).

THE Glenlivet wet guests palate at the JoJ